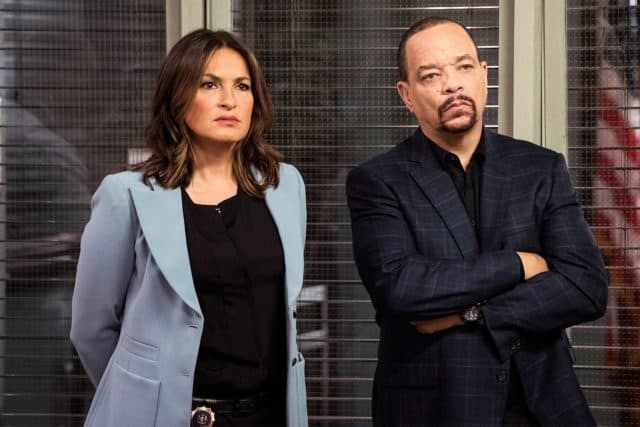 Today is a great day for Dick Wolf and any fan of his popular NBC series. The peacock network just announced that viewers will get to see more of Olivia Benson next season. Law & Order: Special Victims Unit has been renewed for an astonishing 20th season. This will tie the number of seasons the original Law & Order remained on the air.

Mariska Hargitay, who has been with the series since day one, will continue on with the drama. Also expected to return is Ice-T as Fin Tutola, Kelli Giddish as Amanda Rollins, Peter Scanavino as Dominick Carisi and Philip Winchester as Peter Stone. Fans of the short-lived Chicago Justice were happy to see Winchester find work on one of Dick Wolf’s other series when Justice was cancelled after one season last year. Law & Order: Special Victims Unit still continues to bring in impressive numbers, especially for a series as seasoned as this one. An average of 8.9 million viewers tune in to see this elite squad who investigate vicious felonies every week.

Speaking of the Chicago franchise, all three of those series (Chicago Fire, Chicago PD, and Chicago Med) were also renewed this evening. Chicago Fire will be back for a 7th season, Chicago PD for season 6, and Chicago Med for season 4. All three series have been popular since they have premiered and often feature cross-over episodes to increase their fan base. Each of these three dramas average over 10 million viewers weekly. Stars of the series’ include Jesse Spencer, Jason Beghe, and S. Epatha Merkerson (who previously starred on Law & Order).

There still has been no word if Dick Wolf’s other series: Law & Order True Crime will be back for a second season. If the show is renewed, expect a different crime story to be told. Season one focused on the Menendez murders that shocked the United States in the late 80’s/early 90’s. The series starred Edie Falco and Chris Bauer.

Are you excited for the return of Law & Order: Special Victims Unit and the Chicago franchise? Let us know in the comments section below.