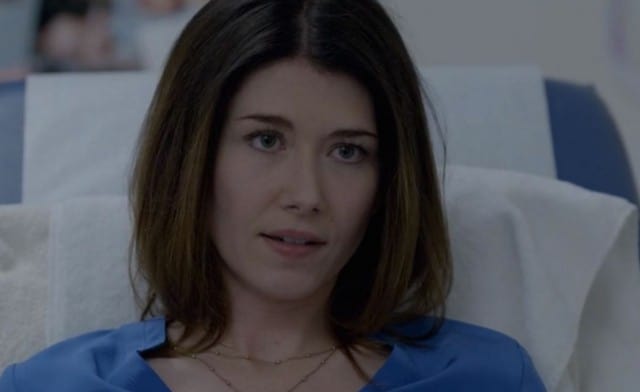 If you are a fan of Firefly and Stargate Atlantis, as well as looking forward to DC’s Legends of Tomorrow, you are going to love this piece of news. As first reported byÂ TVLine,Â Jewel Staite, an alum of both FireflyÂ and Stargate Atlantis, has been cast to guest star in an upcoming episode of theÂ ArrowÂ and FlashÂ spin-off.

Staite will be playing the character of Rachel Turner who is described as a “tech genius/roboticist who exists in a future in which technology has an even firmer grip on our lives than it does today.Â A descendant of a long line of inventors – one of whom turns out to be someone from the DC Universe! – Rachel believes that her creations can make that world a better place.Â Alas, what the brilliant beauty cannot foresee is that her work is destined to fall into the hands of immortal baddie Vandal Savage, who will use it to take over the world. Unless Rachel can team up with the Legends to stop him.”

Whether or not she will be a recurring guest star remains to be seen, but if you are a fan of Staite, then you can look forward to seeing her in Episode 10 of DC’s Legends of Tomorrow. Staite is the third Firefly actor that the CW DC TV Universe has recruited as Arrow previously had Summer Glau and Sean Maher appear in its second season

“In DC’S LEGENDS OF TOMORROW, when heroes alone are not enough… the world needs legends. Having seen the future, one he will desperately try to prevent from happening, time-traveling rogue Rip Hunter is tasked with assembling a disparate group of both heroes and villains to confront an unstoppable threat – one in which not only the planet is at stake, but all of time itself. Can this ragtag team defeat an immortal threat unlike anything they have ever known?