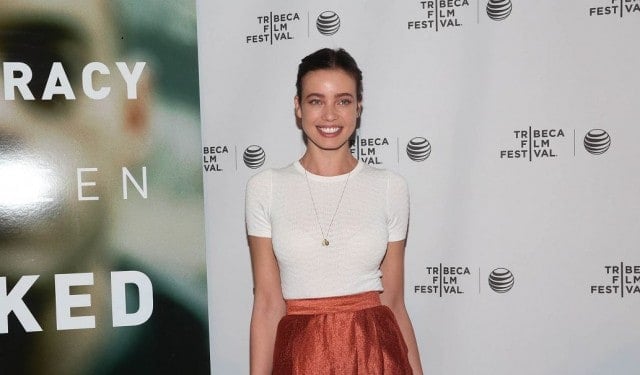 A member ofÂ Mr. Robot‘s team is suiting up to become a major villain onÂ Legends of Tomorrow. StephanieÂ Corneliussen, who became a breakout star on the critically-acclaimed USA Network drama this summer, has been cast asÂ Valentina Vostok onÂ Legends of TomorrowÂ and is set to appear in multiple episodes of the CW superhero drama.

According toÂ TVLine, which first broke the casting news, Valentina is “a gifted and beautiful Soviet physicist who will stop at nothing to defend her precious ‘Motherland.’Â When the LegendsÂ encounter her at the height of the Cold War, they suspect her of working with Vandal Savage (Casper Crump) on a secret weapon.Â Ray/The Atom (Brandon Routh) and Leonard/Captain Cold (Wentworth Miller) must vie for Valentina’s affection in an attempt to thaw her cold heart, and find out where her allegiance truly lies -– before she completes her project and potentially turns the tide of the Cold War.”

Legends of TomorrowÂ premieres at midseason on The CW.