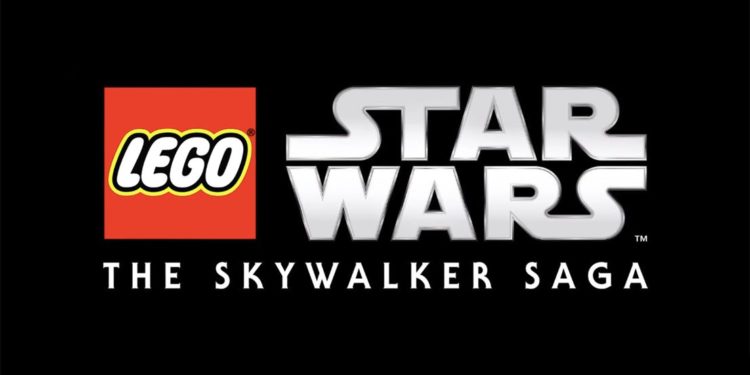 For some reason LEGO has been on a serious run throughout the last decade and more and has only been getting more and more popular as time has gone on. Upon launching its Star Wars line of games however the company has only seen its profits increase exponentially as people have taken to everything LEGO with such zeal that it’s amazing to watch. The newest game, Star Wars: The Skywalker Saga, is another big hit that will be slated to come out in 2020 and will play host a wide array of new features and developments that will create a stunning experience that some fans are already starting to salivate over. According to Mansoor Mithaiwala of ScreenRant the demo was enough to show people quite a bit of what’s coming, and so far gamers are anticipating that this upcoming game will be something worth talking about for months to come.

What we know so far is that this is going to be an open world game, which means that it will be quite different from the linear model that other games have taken. Thanks to this the players will be able to explore the open world setting in their own way, but story mode will remain the same, meaning it will follow a set course. The players will also be able to interact with a wide variety of characters as well, and will be able to accept missions from quite a few of them. This is kind of exciting since it suggests a depth that has been seen in other Star Wars movies and is greatly appreciated since it allows for hours upon hours of game play. There’s also been a lot of work done to the combat model as health bars have been added and new combos have been put in to make things just a bit more interesting.  Also, there is an emphasis on how much material has been included since every last planet, as many as are possible, has been added into the lineup and the player can travel between them to complete missions or even get involved in a space battle if they happen to be so inclined.

Given that this game is taking from every trilogy movie, which excludes Rogue One and Han Solo, there is going to be A LOT of information to take in and a lot of possible quests to take on, so it’s easy to assume that many gamers are going to be kept very happy for a very long time with the sheer amount of play that is to be experienced. Brandon Zachary from CBR is right in saying that the massive scale of this game hasn’t been seen before and it’s enough to think that many gamers might actually be finding a reason to become glued to their controllers once this gem comes out. Just thinking of how many possible quests could be within each facet of the game, on each world and throughout each movie that’s represented, is kind of mind-boggling really since the time it takes to complete one quest might not be too long, but thinking about how many there are actually are makes one think that this game could take a long, long time to conquer even for the most diehard gamers that only take time out for bathroom breaks.

One of the best parts about this, as Chris Martin from TechAdvisor puts it, is that if you’ve played Star Wars games before you’re bound to love this one. But then again, even if you haven’t played any Star Wars games in the past, you’re still bound to enjoy it since there’s just so much there to experience and so much that many people will likely recognize. Over the years Star Wars has become such a massive phenomenon that it’s easy to think that most people have seen at least a part of the movies or played the games or experienced it in some way. It’s a pervasive story that has infiltrated its way into just about every part of pop culture, and LEGO has taken full advantage of this even as it’s done the same with a few other franchises. It’s fair to say that Star Wars is not the only big money-maker in the LEGO stable, as they also have a lot to do with Harry Potter, DC, and Marvel, but Star Wars has a decidedly big advantage over either franchise in that it’s not in direct competition with either of them when it comes to gaming. In fact, one could almost say that Star Wars is in a league of its own when it comes to gaming since the dynamics of the game are so different and the feel of it beats by a country mile anything that Marvel, DC, or even Harry Potter have done throughout the years. It’s a bold statement, but it feels right.