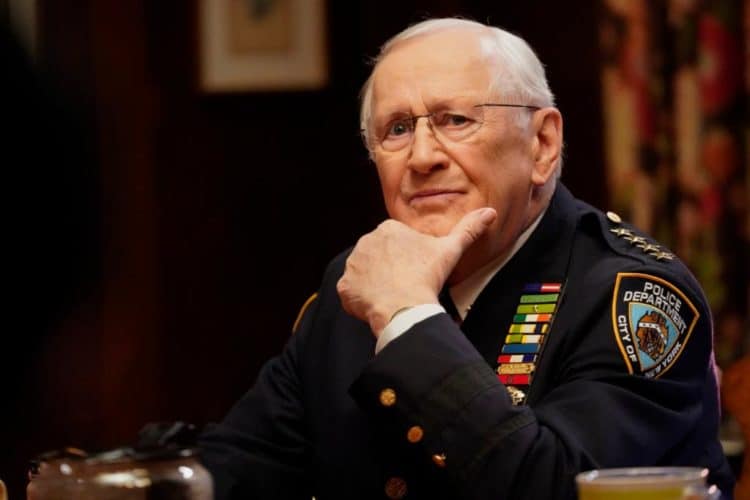 Len Cariou’s career has spanned the course of the last seven decades. Over the years, he has established himself on the big screen, the small screen, and the stage. The amount of dedication he’s put into his craft definitely hasn’t gone unnoticed. Although Len is well-known for a variety of roles, the last 10 years of his career have made him famous for playing Henry Reagan in the popular series Blue Bloods. As a wise and loving father and grandfather, Len’s character has become a favorite among fans. Despite being in his early 80s, Len is still going strong and he has no plans to stop acting any time soon. Here are 10 things you didn’t know about Len Cariou.

1. He Is Originally From Canada

Len has been a fixture in the American entertainment industry for so long that most people have probably just assumed that he’s American. In reality, however, Len was born and raised in Canada. He currently lives in New Jersey on the shore of the Hudson River.

2. He Has Done Voiceover Work

When people think of Len’s career, live-action work is probably the first thing that comes to mind. What many don’t know is that he has also put his voice to good use. He has done several voice projects over the years and served as the narrator for documentaries such as War Stories and American Experience.

3. He Is Not Really Old Enough To Be Tom Selleck’s Father

Len may play Tom Selleck’s father in Blue Bloods and most would agree that they make a great father/son duo. However, in real life Len isn’t old enough to have a child who is Tom’s age. The two are actually only about six years apart in age. Len is currently 81 and Tom Selleck is 76.

4. He Is A Tony Award Winner

In addition to finding lots of success on screen, Len has also had a very impressive theater career. He made his Broadway debut in the 1968 production of The House of Atreus. In 1979 he earned a Tony Award for Best Performance By A Leading Actor in a Musical for playing the title character in Sweeney Todd.

5. He Is A Producer And Director

Len has spent the majority of his career focusing on acting, but he has also gotten the opportunity to tell stories from the other side. He has directed several theater productions over the years including Of Mice and Men and Death of a Salesman. He has also produced two on-screen projects.

6. He Once Lived With Glenn lose

For the most part, Len has remained very private about his personal life. However, his relationship with award-winning actress Glenn Close found its way to the spotlight. Although all of the details of their situation were never made clear we do know that the two were very close for several years and even lived together in New York City.

8. He Doesn’t Have Formal Acting Training

With all of the success Len has had over the years, many people will be surprised to know that he has never undergone any acting training. Although he was offered a scholarship to study at the National Theatre School of Canada but he chose to turn it down because he didn’t want to take the time away from his family. Fortunately, Len was able to hone his acting skills by being cast in roles.

9. He Isn’t On Social Media

Social media has become the most popular way for entertainers to stay in touch with their fans, but unfortunately for Len’s fans, social media isn’t his thing. He doesn’t have any verified social media accounts and as far as we know, he never has. In reality, however, this probably isn’t too surprising considering the fact that Len is in his 80s.

Len’s acting career consists of two things that are almost impossible to come by: longevity and consistency. To date, he has a total of 86 on-screen credits and the list continues to grow every year. If he continues to work at the pace he’s been going at, there’s no reason he can’t reach 100 credits within the next few years.