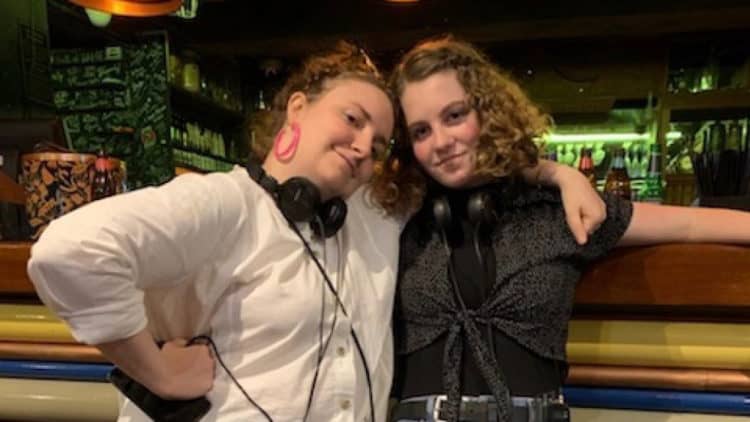 However a person might feel about Lena Dunham she’s not about to let it stop her from coming back to produce the new and upcoming show titled Generation. There’s been plenty of controversy surrounding Dunham throughout the years that may or may not be accurate but has definitely divided people that will or won’t support her. Dunham certainly hasn’t been quiet about it and has continued to speak her mind about various subjects, but the passion she displays for this project thus far is inspiring to quite a few since thus far she’s managed to drum up a bit of interest in the show that will be dealing with sexuality and the need of younger individuals to explore who they are and what it will mean as they continue to develop. Dunham had this to say about the show as per Brian B. of TVWeb:

“I have fallen head over heels for this brilliant family, who have allowed their 18-year old daughter Zelda to express herself in a way that’s both effortlessly funny and plumbs the depths of the adolescent experience. Daniel’s direction is sensitive and artful and as a producer, Ben is equally committed to rigor and fun. I cannot wait for people to see Zelda’s brilliance come to life and to meet this insanely impressive cast of honest, powerful performers and I’m so excited to be a part of the soon to be juggernaut of HBOMax.”

The family in question responsible for the dramedy that Dunham is producing, the Barnz’s, created the show as a way to bring forth another instance in which people, young people mostly, are exploring their sexuality and showcasing it for others to see so as to normalize it even further for people that are wanting and needing representation for their beliefs on screen. As it is coming to HBO this show will no doubt be seen as a positive movement towards yet another way to bring something different to people that are wanting to see that their way of living is not as strange as some might consider it to be. There’s no doubt going to be those that will call it ‘not normal’ and ‘offensive’ but this is to be expected since no matter what comes out these days in terms of TV and movie there are bound to be those that will be offended and will seek to speak against it. What many don’t seem to realize, on both sides of the equation, is that by simply tuning out what you don’t like, you might be better off, though you’ll be less complete as a person as trying to think that it does not exist and does not matter in the world of entertainment is an attempt to deny that others have a voice and have the chance to use it.

From a personal standpoint I don’t necessarily agree with everything that gets released on TV or in the theater, but there is always the need for people to have a voice, no matter if they speak in a way that many don’t agree with. When it comes to sexuality and young people many tend to get bent out of shape very quickly as there is the idea that traditional values are being assaulted continually and that anything to do with sexual deviancy is simply wrong and cannot be allowed. Again, agreeing with everything that is presented and every idea that is brought forth is not necessary. But allowing people to have their voice and express their vision is still important enough to simply weather it if needs be and acknowledge that to some people such shows as Generation will have a great deal of worth. Things are changing each year in Hollywood and this is further proof that what’s coming in isn’t going to be as acceptable to those that refuse to change, though it will definitely be accepted by those that are ready to see a great deal of representation of ideas that have been held back in previous years.

Dunham’s involvement with this project is no doubt what will keep some people from being too excited since she has been seen as a very polarizing individual throughout a good part of her career at this time. If this is all that keeps people from watching the show however it does feel as though they might come around eventually out of sheer curiosity or possibly stay closed off and unwilling to show that much ability to change. In the meantime Generation is thought to be one of the biggest shows coming to HBO Max according to Denise Petski of Deadline and many others. Whether it will live up to expectations or not remains to be seen, but at this time many people are willing to bet on the idea that it will at least be something different that will deserve the attention it seeks.