Home
Movies
Did You Know That Leonardo DiCaprio Made a Quick Cameo in Room? 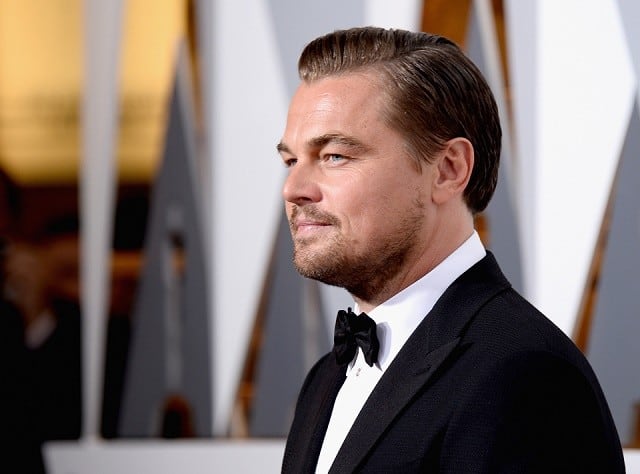 Leonardo DiCaprio may have won Best Actor last night at the Oscars for his performance inÂ The Revenant, but did you know that he also appeared in another one of this year’s Best Picture nominee? Well, it’s notÂ technicallyÂ Leo but a photo of him does show up in the filmÂ Room, which along with being nominated for Best Picture also features the Oscar winner for Best Actress, Brie Larson.

So how did we figure this out? It’s all thanks to a photo from the Twitter account for A24, the production and distribution company behind Room and the Oscar winner for Best Documentary Feature,Â Amy. The company came out with a very funny tweet late last night featuring a photo of Larson’s character sleeping in her room with a picture of a young Leonardo DiCaprio hanging on her wall.

“Room:Â the first time a Best Actress and Best Actor were in the same movie sinceÂ As Good As It Gets,” the tweet reads.

ROOM: the first time a Best Actress and Best Actor were in the same movie since As Good As It Gets #Oscars2016pic.twitter.com/6AuGDd1lvr

Have you seenÂ RoomÂ yet, and if you did, were you able to catch Leo in the movie when you watched it? Also, what did you think of the Oscars overall? Were you happy with the winners? Comment below and let us know.