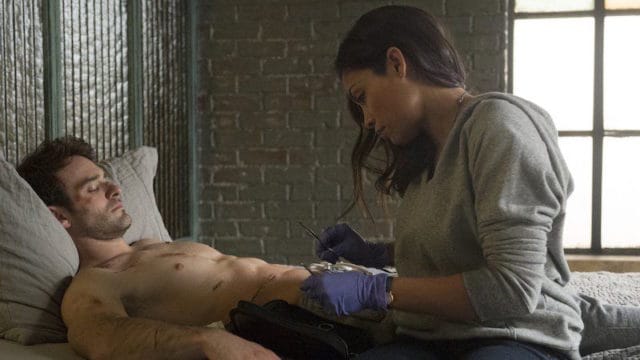 Apparently when you’re the only game in town for Superheroes to get medical treatment from, you’re in high demand.Â  That seems to be the recent news with Rosario Dawson and her ability to play Claire Temple in the Marvel Netflix universe.Â Â  Dawson seems to pop up in each Netflix comic book series and is the thread that connects the shows together, reminding people they all take place in the same city. Except she won’t be doing it for The Punisher. In an interview with Collider, Dawson talked about the scheduling problems in this universe, saying:

At the end of the day, it’s really hard to get all of those casts together. For The Defenders, it was difficult to get everybody together. People are busy! There are so many times where I really want it to happen. I really wanted to do a cameo on The Punisher, but it doesn’t always work that way.

OK, we’re good.Â  That’s it.Â  I think I’ve seen at least 20 different versions of this news.Â  Something tells me that these guys and gals are going to get along just fine without Claire for a while.Â  Since when is Rosario Dawson the queen of Marvel TV shows?Â  Relax people.Â  The only reason this matters is that we’ll have to see how Frank Castle’s injuries play out.Â  How’s he going to get fixed if he gets hurt?Â  Whatever. Who cares?Â  It’s Rosario Dawson.Â  Am I missing something?Â  I still think her best role is in Kids. 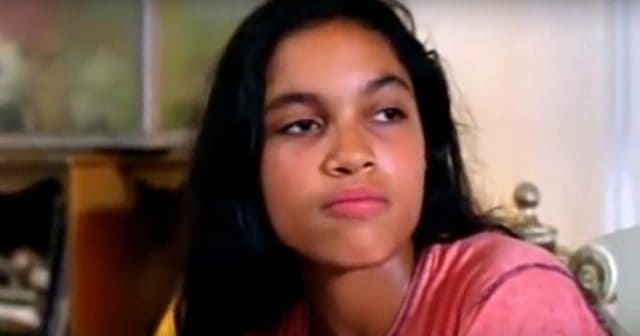