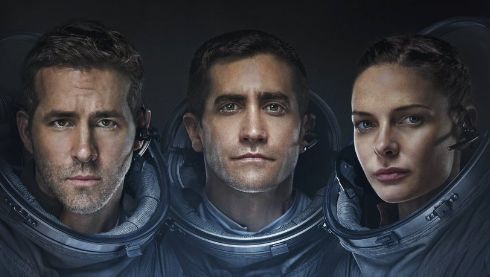 While right now Marvel movies are getting the most hype for the theaters, there’s a movie coming out in March that may very well be an unsung hit.Â  “Life” is going to hit theaters March 24th and it’s got a great lead cast in Jake Gyllenhaal, Rebecca Ferguson, and Ryan Reynolds.Â  The synopsis of the movie is as follows:

The six-member crew of the International Space Station is on the cutting edge of one of the most important discoveries in human history: the first evidence of extraterrestrial life on Mars. As the crew begins to conduct research, and their methods end up having unintended consequences, the life form proves more intelligent than anyone ever expected.

It’s not as though we haven’t seen space movies before but why not?Â  This could be awesome.Â  Also, I’m a big fan of the new poster that was just released.Â  By the way, here’s an interesting fact in case you find that the order of the names on the poster is annoying:

The order of the names on the poster reflects the order of names in the movie’s credits, which indicates who has top billing. When you have top billing, your name is the first one. Usually this means the actor has the lead role, but it can also just mean the actor is the most famous, or the biggest box office draw, or the one with the best contract. For example, Marlon Brando had top billing in Superman despite appearing in it only briefly. If this were an Indiana Jones movie and Indie’s face were in the bottom right corner surrounded by twelve other actors, Harrison Ford would still be the first name in the row. As for the order of faces, who knows? Either it’s just an esthetic choice, or the thinking here is that visually you should put the main actor in the center because that’s where your eyes focus the most.

Check out the poster below: 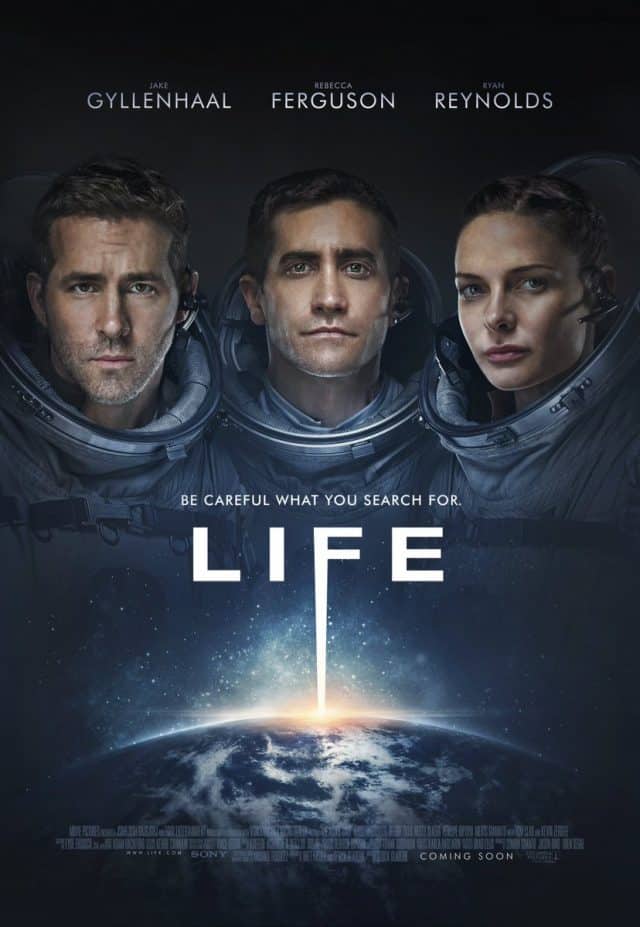