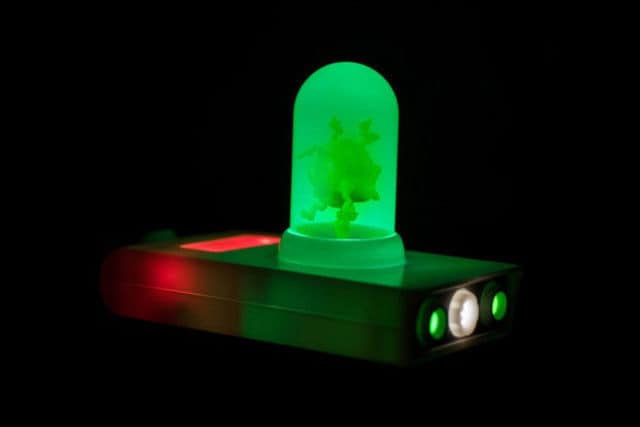 So we’re getting a life-size Rick and Morty portal gun? Of course it would be coming from Funko, since a lot of zany and funny things have been coming from that direction for a while. The craze with Rick and Morty is still hard to understand since it is one of the most confusing and utterly draining cartoons to ever be conceived. I won’t go on a complete tirade about it since people are entitled to think what they want and watch what they want but personally this cartoon looks like something that was devised on the back of a cocktail napkin with a crayon. Someone said ‘hey let’s take the Back to the Future guys and make them even crazier!’ and the idea somehow stuck and even gained ground.

Now they’re going to be releasing the portal gun, the device that allows Rick and Morty to pass through the dimensions in an easy and equally insane manner. It looks like someone took a price-checking gun, slapped a giant pulsating booger in a mason jar and then glued it all together. Is that simple enough? It looks like something you might find at a Comic Con simply because a kid had the idea to put the simplest things together so as to create a cohesive, brand-new item that no one had ever seen before. And yet in the show it’s such an important item that not to have it would mean that Rick might be stuck in the dimension where he’s actually forced to deal with the family he’s so horrible to most of the time.

I won’t try to condemn the show but I’ll certainly say my piece about since I’m allowed that right as much as fans are allowed to root for the insane and inane antics of Rick and Morty as they continue to jump through dimensions and make things better or worse for all those involved. Just the little bit that I’ve seen of it seems to indicate that whatever sense the creators are trying to make is constantly lost in a plot that’s always shifting and mutating in order to accommodate the shifting levels of crazy that don’t seem to ever stop. Of course there would be plenty of material for the show if the creators continue to make up random things that don’t seem to make any sense at all but tend to create a world that’s all madness and no feasible cohesion other than the fact that everything belongs to the show in one way or another.

Whoever wrote Rick and Morty no doubt has a few screws loose that they don’t want people knowing about, even if they are unhinged enough for people to realize it. This kind of insanity is appreciated by a lot of people that don’t enjoy order or regimented plot lines that can be easily predicted, but sometimes it seems as though the creators are looking to spite order just for the fun of it and continue on their merry, cackling way towards the brink. 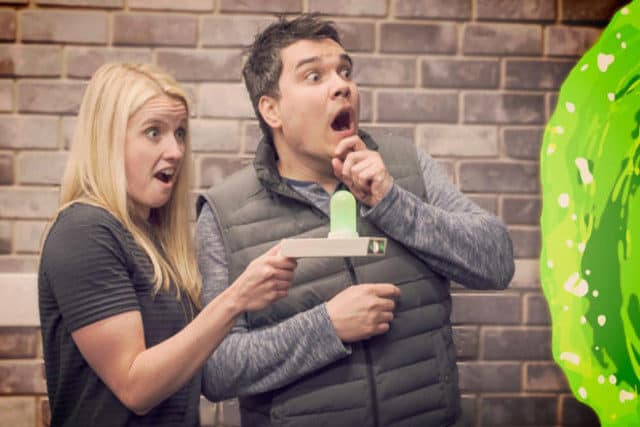