Life Unexpected premieres on January 18. We had already posted photos for the pilot episode and now we have photos from the January 25 episode, along with a synopsis.

CATE AND BAZE FIGHT FOR CUSTODY OF LUX

Cate (Shiri Appleby) and Baze (Kristoffer Polaha) are paid a visit by a social worker whose job it is to evaluate both of them and determine if they are fit parents.

Lux (Britt Robertson) is torn when her boyfriend, Bug (guest star Rafi Gavron, ’24’), and best friend, Natasha (guest star Ksenia Solo), suggest that Cate and Baze may not be in it for the long haul and that Lux should return to her old life and the people who love her most of all.

Meanwhile, Cate is pressured by the executives at the radio station to deny that she has a daughter in order to save her job. Austin Basis and Kerr Smith also star. 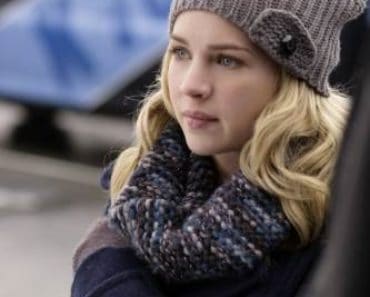 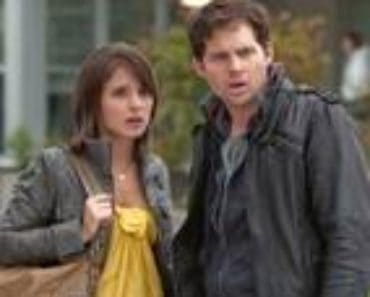 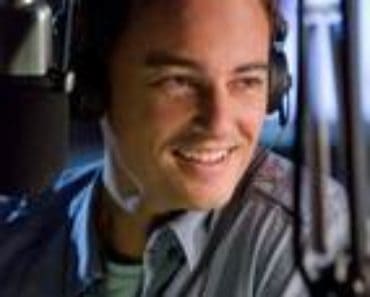 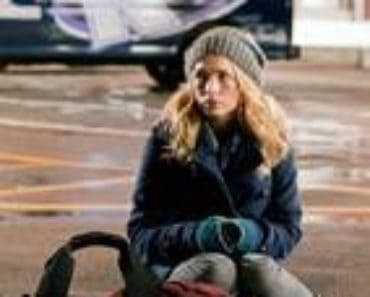 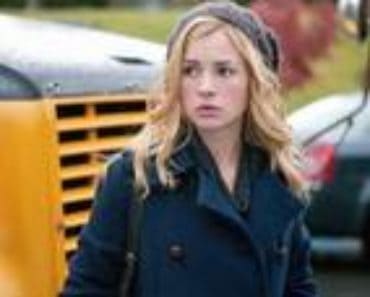 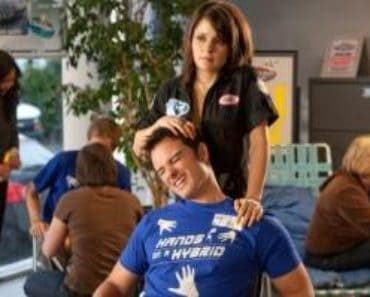