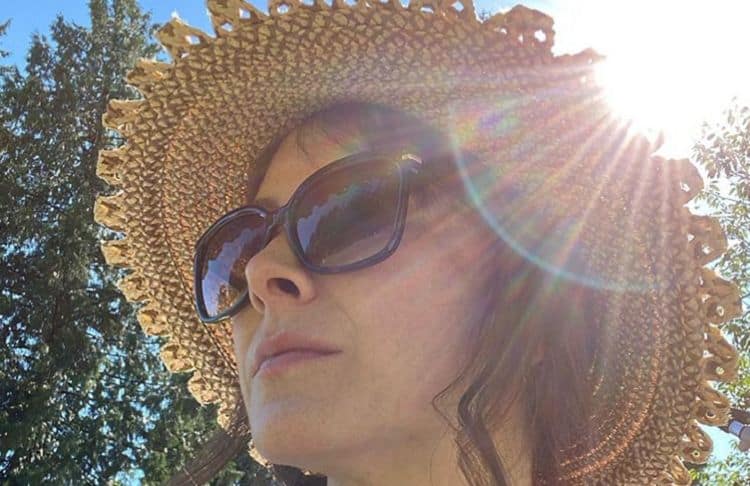 Lisa Durupt is the kind of actress who really goes above and beyond. She not only acts and does what she’s been born to do, she also has a lot more to offer. She is someone who has been given a chance to found a business, and she has done just that. She’s the kind of woman who everyone should get to know a bit more about, but we don’t know that many people pay that much attention. We’ve decided to go ahead and help everyone learn a little more about the woman who is bringing so much amazingness to the world. You can thank us later.

She was born and raised in Winnipeg. This is located in Manitoba, which is located in Canada. She’s Canadian through and through, and she’s got a deep love of where she comes from. We can see that, too, since we’ve never met a Canadian who doesn’t love where they are from.

Growing up, she had a good time playing sports and being active. Her sport of choice was always ice hockey. Maybe that shouldn’t surprise us coming from somewhere like Canada, where winters are cold and ice is not that hard to come by. Either way, though, she’s good and she’s someone who really did enjoy her sport of choice.

4. She Earned a Scholarship to College

She is so good at what she was doing on the ice growing up that she earned a scholarship to go to college in America. Unfortunately, she had to have surgery that didn’t allow her to go to college right away. We are not entirely certain what she had done, but we imagine any surgery is something that would derail an athlete from attending college.

5. She Did Go to University

She might not have gone to American college on a scholarship like she planned on doing, but she did go to college. She enrolled herself in the University of Winnipeg and she decided to go into the arts. She studied theater there before she went to the Canadian College of Performing Arts. She’s done well for herself as a result.

6. She Started Her Acting Career a Little Different

Instead of being discovered and landing leading roles, she was a little bit different getting her start. She was an athlete, so she was able to get her start in roles doing things like dancing and stunting, and it worked for her. Those gave her an edge into the industry, and that was what allowed her to really get her start into the game.

7. She Went to College with Another Famous Performer

We don’t know how it all went down, and if she called her, maybe, but Lisa Durupt went to the Musical Theatre College with a singer who had a pretty big hit a few years back. Does the name Carly Rae Jepsen ring a bell? Hey, I just met you, and this is crazy, but here’s my number, so call me, maybe? Yeah, that’s the one.

She was diagnosed when she was only 10. It was not an easy situation for her to deal with. It didn’t do well for her to learn that she was living with this, but she decided she would not allow this to change her life. She worked hard, did a lot of physical activity and performed many mental exercises to help herself reverse the effects of her health, and she knows it worked.

9. She’s The Founder of A Film Studio

She made the decision a while back to start her own film studio. It’s located out of Coquitlam, and it’s got a very unique situation going on. It’s where she helps people get into the world of acting but helping them take an approach that is more sports-oriented than anything else. It’s nothing like you’ve ever seen before, and it’s really impressive.