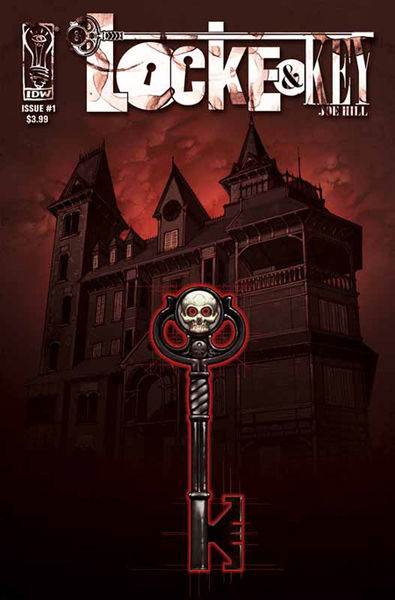 If only to sadly remind us of what might have been, the pilot episode for the rejected FOX series Locke & Key is to be shown on July 22 at this year’s San Diego Comic-Con.

The pilot, which starred such well0-known actors as Miranda Otto (Lord of the Rings), Sarah Bolger (The Spiderwick Chronicles), and Nick Stahl (Carnivale), was gaining quite a lot of hype before FOX shot it down. The pilot episode, which FOX executive Kevin Reilly had admitted was “cool,” was not picked up to series because it didn’t fit into FOX’s schedule as well as other shows.

Locke & Key has reportedly been shopped around to other networks since FOX’s announcement in May, but it seems that no other networks are willing to pick it up. It’s a shame, really; unlike fellow rejected (but still highly hyped pilot) Wonder Woman (which NBC didn’t pick up), Locke & Key had a real chance of being great genre television.

At least Comic-Con attendees will get the bittersweet opportunity to see the pilot on the screen next month. The episode will screen during IDW Publishing’s panel (IDW publishes the comics on which the pilot episode was based) on July 22 at 10:30 a.m.