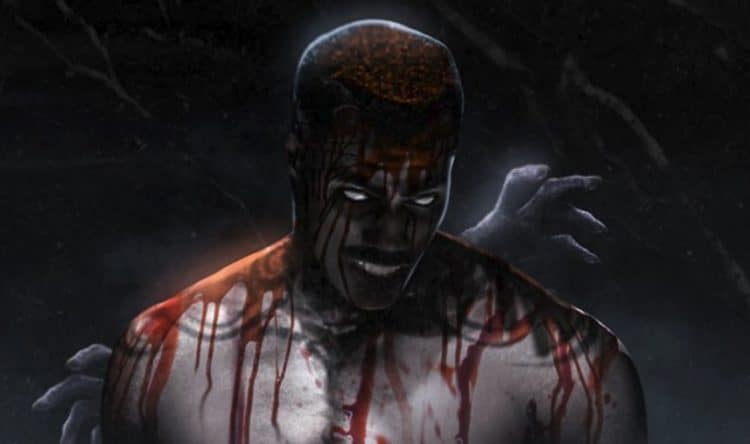 The late 1990s and early 2000s saw the release of three Blade movies, which were based on a Marvel Comics character of the same name. For those who are unfamiliar, Blade’s mother was a London prostitute who was fed upon by a vampire when she was pregnant with him. As a result, she was killed while he was born with superhuman capabilities such as a sense for the supernatural as well as a much extended lifespan. Fortunately for Blade, his mother’s fellow prostitutes managed to drive off the vampire, thus enabling him to grow up to become a vampire hunter. In the movies, Blade was played by Wesley Snipes, who remains the most iconic look for the character in the present time.

Will There Be a New Blade Movie?

Considering the success of the Marvel Cinematic Universe, it is natural for Blade fans to wonder if the vampire hunter will manage to make a comeback to the movie screen. Fortunately for said individuals, there are indeed indications that such a movie might be made at some point in the not too distant future.

First, it should be mentioned that Snipes has stated that he has been speaking with Marvel Comics about a new Blade movie for years and years, which suggests a fair amount of interest on his part for such a project. Second, while Kevin Feige stated that nothing was in the works for Blade in 2017, he made it clear that he was open to some kind of Blade movie at some point in the future, not least because it was the Blade movies that made him realize that even movies with little-known characters could be successful so long as the movies were cool enough. On top of this, Kate Beckinsale has stated that a potential crossover between Blade and Underworld was discussed at one point in time but passed up upon because Marvel Comics had its own plans for the character, which lends further support to Snipes and Feige’s comments on the matter.

Besides interest, other factors seem as though they could line up as well. For starters, Marvel Comics has the movie rights for Blade because those reverted to them in August of 2012, meaning that there are no legal obstacles to them making a new Blade movie if they wanted to. Furthermore, Disney CEO Bob Iger made a very recent comment about being open to the idea of R-rated Marvel Comics movies, which was based on the success of Deadpool. However, this is encouraging news for Blade fans as well, seeing as how the Blade movies were also rated R. Finally, there still seems to be a fair number of Blade fans out there, whose enthusiasm could provide Marvel Comics with the motivation needed to move forward with such a project.

With that said, there are some serious questions about what a new Blade movie would even look like. On the one hand, Hollywood actor stars have been remaining active at older and older ages. For proof, look no further than Harrison Ford, who is set to be involved with the next Indiana Jones movie even though he is now in his 70s. On the other hand, there can be no contesting the fact that Snipes is now much older than when he played Blade in the late 1990s and early 2000s, which is bound to have an effect on his performance in said role.

As a result, there are some people who think that a new Blade movie could see the titular character passing the torch on to a previously unknown daughter named Fallon Grey, which would result in Grey struggling with being thrust into a world of supernatural monsters while both characters struggle with their newfound relationship with one another. Certainly, there is plenty of potential for drama packed into the idea. However, it remains to be seen whether this line of speculation has any truth to it.

After all, if any news comes out about a new Blade movie at any point in the future, it will spread throughout the Internet like wildfire through dry bush. As a result, there is absolutely no chance of interested individuals missing out on said news whatsoever, which might console those eager for whatever scraps of information that they can get.