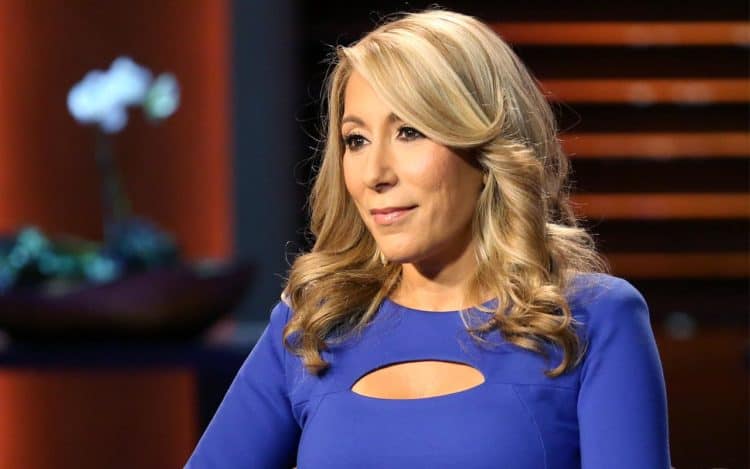 Shark Tank has become one of the more popular shows on local television. It’s been on for several years and it has provided a bona-fide way for many people to market their products and become successful entrepreneurs. If you’re not already familiar with the show, it involves people coming and making a sales pitch to a panel of wealthy and very successful business individuals, all with the hopes of getting them to financially back their idea so that they can figure out how to mass-produce and market it. More often than not, this involves selling a certain percentage of that idea or fledgling company to the investors as a result of providing them with a return for the money that they’re putting up front.

While the panel of investors sometimes changes, there are several people that are frequently on the show. One of those is Lori Greiner. In fact, many people consider her to be the best individual that’s ever been on the show. There are a number of reasons for this, all of which will be discussed in the following paragraphs.

This is a person that really knows what it’s like to start a business from nothing and then build it up into a successful empire. Fledgling entrepreneurs want to know how she has achieved success in her own life so they can do something similar. She’s very accomplished when it comes to understanding business practices and what it takes to make it in business from a legal, financial and marketing standpoint.

2. She’s willing to give people a chance when no one else will

There have been many times on Shark Tank when she was more than willing to give an entrepreneur a chance to make it big when everyone else had already bowed out. As long as the idea is solid and the people involved are willing to work hard, she seems to be more willing than most to do whatever she can to help them out. The truth is, she likes to see people succeed and she realizes how difficult it is to make it in business so she’s happy to be something of a mentor to other people.

While she is more willing than most to give people a chance, she doesn’t just automatically buy into anything that’s being proposed. If she doesn’t feel like the idea will work or she sees a major problem with it, she’s more than willing to spend time explaining the situation to the entrepreneurs in hopes of giving them an opportunity to go back to the drawing board, so to speak. She certainly doesn’t sugarcoat things, but she’s not extremely brash and overbearing, either.

Any time that a person is presenting an idea, regardless of what it involves, it’s much more comfortable to deal with a person that’s approachable as opposed to someone that seems aloof. One of the reasons that she’s become not only a fan favorite, but also a favorite for entrepreneurs, is that she’s easier to talk to than some of the other people that are involved with the show. It’s extremely difficult to talk with someone who puts forth an air of superiority from the beginning, and that’s something that she makes an effort to steer clear of regardless of the circumstances.

Nothing is more frustrating than trying to deal with someone who seems to be all over the map. First they tell you one thing, then they tell you something different. Regardless of how hard you try to keep up, it’s impossible because they are constantly changing their own stance on things. In order for anything to work, you have to have clear communication. This is important in business because you don’t want to end up not knowing where the other person stands, especially if you’re about to enter into a business deal with them. The fact that she communicates clearly makes a world of difference. It also makes her one of the most popular people that’s ever been on the show.

It’s hard to find one person that displays all of these qualities consistently, no matter what you’re talking about. When you do find someone of that calibre, it’s important to take note because they’re few and far between. Obviously, fans of Shark Tank and entrepreneurs alike have done exactly that.