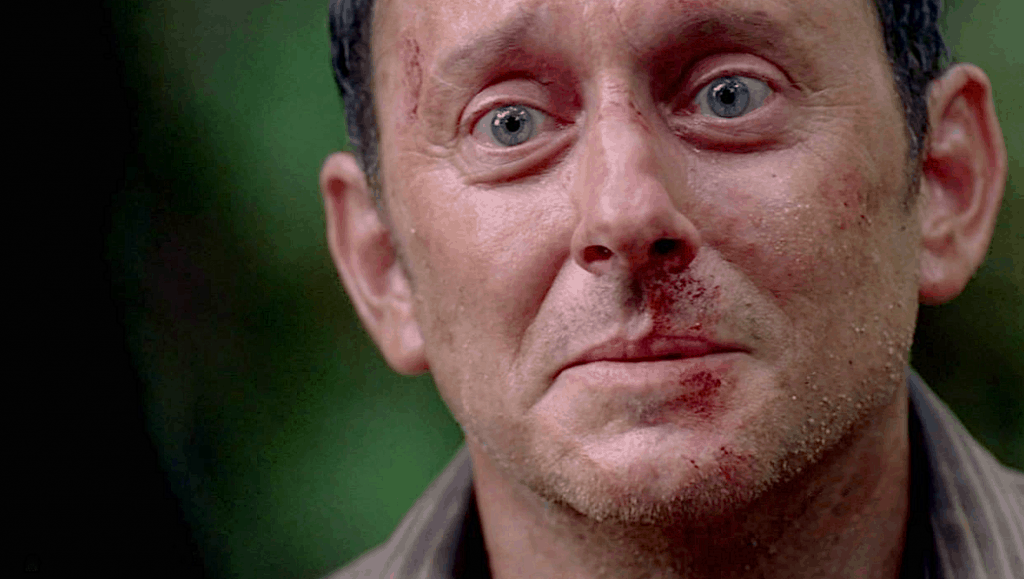 The Emmys are funny things. They’re the Oscars of primetime television, and hold just as much relative prestige. So imagine what a travesty it would be if LOST‘s series finale, “The End,” was not even considered for an award!

That almost happened due to the abnormal running time of the episode, which, at two and a half hours, was more than twice the length of an average episode by a good thirty minutes. According to old Emmy rules, this would mean that the episode would not be considered — extended episodes more than twice the usual length of an episode were not to be considered.

The Academy of Television Arts and Sciences didn’t make an exception for “The End” — they made a complete rule change. The Academy’s board of governors, perhaps in light of the extended episode, announced the rule change on their website recently. I have to say, I think they made the right decision.

LOST, perhaps more than any other year since its first season, definitely stands to win some big awards. Michael Emerson and Terry O’Quinn are, once again, in very good standing for Best Supporting Actor, while I think that Matthew Fox could very well have a shot at Best Actor in a Drama. And LOST will most certainly be nominated for Best Drama, though it will likely face strong competition from cable favorites Mad Men and Breaking Bad. Will it pull through for the win? Chances are good, and it’s likely that voters will be inclined to support something as monumental as the show’s final season. But then again, Avatar did get snubbed at the Oscars, didn’t it?