LOST‘s sixth and final season hasn’t even premiered yet, and we’re already getting details on the DVD and Blu-Ray disc releases that will spawn from the landmark television event. Be warned, however: these details haven’t been confirmed by any official sources, and are subject to change at any time.

According to our friends over at Lostpedia, we’ll be looking at a season six DVD/Blu-Ray set on the same day as the complete series set. And detoxing LOST viewers won’t have to wait until December to pick up these sets. Rather, they’ll be released on August 24, 2010, just three months after LOST‘s final scene airs across the world.

Here’s what Lostpedia had to say about the sets: 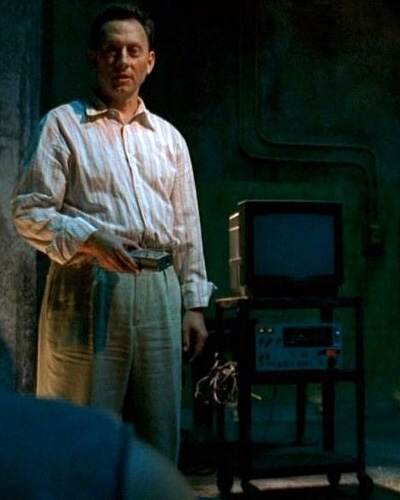 News is emerging about the release of two exciting new additions to a Lost fan’s DVD or Blu-Ray collection.

TVShowsonDVD.com and other sources have revealed some details about the Season 6 DVD, as well as announcing Lost: The Complete Collection, both apparently slated for release on August 24, 2010.

The motherload, however, is 36 (Blu-Ray) or 37 (DVD) discs at USD$230 and USD$280 for DVD and Blu-Ray respectively. Not only will it include all 120 or so episodes, but also EVERY previous extra, PLUS an additional two hours of exclusive bonus content.

However, none of this news is official so far, so it all could be subject to change, or not even eventuate.

Follow our articles on the Season 6 set and the Complete Collection set on the Lostpedia wiki for updates as they come.

Personally, if this information is indeed true, I can’t wait. Even though I own all five seasons on DVD, I’m still going to be getting the complete series collection. I’ll probably have to sell off the five seasons I own now to afford the $280 set, but it’ll be well-worth it.

This won’t be the first multiple-season LOST box set, but it’ll be the only one you’ll ever need.