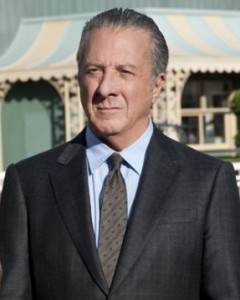 Luck races out its series premiere on HBO tonight, from Deadwood creator David Milch and acclaimed director /executive producer Michael Mann, starring Dustin Hoffman as the newly-released from prison Chester “Aces” Bernstein. With its incredible acclaim, Luck has all the potential to be HBO’s next great drama so long as audiences can get through its difficult pilot.

I’ve been through a lot of other reviews of HBO’s new horse-racing drama Luck, trying to organize my thoughts and put together something coherent to say. Most of the critical consensus seems to be that Luck presents an incredibly rich, and dense character drama for creator David Milch and executive producer/ director Michael Mann, albeit one that might be difficult to grasp. HBO had the foresight of sending out at least nine episodes, perhaps the entire season, though I’ve only yet watched the first. Most reviews are quick to point out that the series picks up spectacularly around its fourth hour, But I’m a firm believer that any series has exactly one episode to get its point across.

During its second season I also handled the reviews for HBO’s Boardwalk Empire, though I confess to feeling somewhat underqualified for the task. Before 2011 I never watched much HBO, and wasn’t used to the incredible artistic acclaim they’ve racked up over the years with series like The Sopranos and Deadwood (Milch’s previous effort). Then along came Boardwalk Empire, which I only caught up with before the start of the second season. When a series carries with it such incredible prestige and royalty, the kind of TV award shows endlessly hurl statues at, I’m almost at a loss to think what I could have to say about a show that carries the names Dustin Hoffman, Michael Mann, or David Milch. I’ve never seen Deadwood, nor would I consider myself intimately familiar with the works of Michael Mann.

Luck is also something of a unique show for HBO in that it lacks the more fantastic conceptual identity we’ve come to associate with the network, which makes millions of showing people gangsters, vampires, cowboys, or even ironclad games of a throne-like variety. I couldn’t look at Luck‘s striking posters all around my city, and cultivate any impression beyond ‘so it has Dustin Hoffman, and horses.’And now, having seen the pilot…that’s more or less still the case.

As I mentioned, most reports indicate that Luck takes a few episodes in establishing its sandbox before delving into any real play, and its pilot basically throws the audience into this world of competitive horse-racing with very little to grasp. And don’t be deceived, you’ll barely even see Dustin Hoffman over the course of the hour, whose Chester ‘Ace’Bernstein gets out of prison, shares a few meetings driven around by his driver Gus (Dennis Farina) and retires to his hotel. At this point, I should also mention that HBO sent out a glossary of horse-racing terms along with the DVDs, so the casual viewer might have some difficulty in keeping up with the lingo. 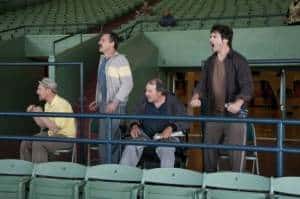 There’s certainly a lot happening within the pilot as well, drifting from Nick Nolte’s horse-whispering type Walter Smith, trainer Turo Escalante (John Ortiz) and his manic agent Joey Rathburn (Richard Kind), to quartet of gamblers Marcus (Kevin Dunn), Lonnie (Ian Hart), Jerry (Jason Gedrick), and Renzo (Ritchie Coster working on a big score from the race. Beyond that, I couldn’t really tell you what works, or doesn’t work about the pilot. There are no big character moments, or truly dramatic action outside the actual races, instead feeling like a well-stylized mish-mash of plotlines.

Luck is beautifully shot and directed by Michael Mann however, who effortlessly captures the intensity of races before during and after, so even if you’re left feeling rather lost by the pilot, it’ll still look pretty. I have no doubt that the next few episodes of Luck will offer a lot more to sink my teeth into, but for now I’m mostly indifferent to the series. 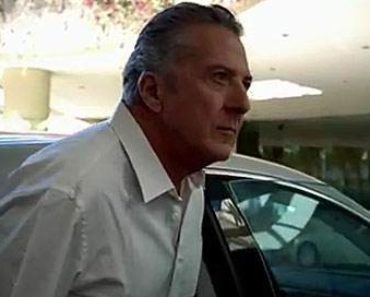 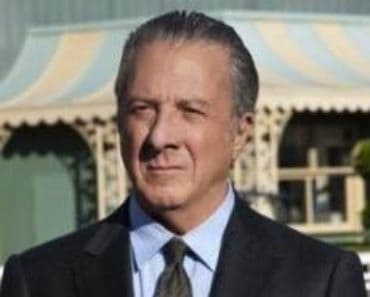