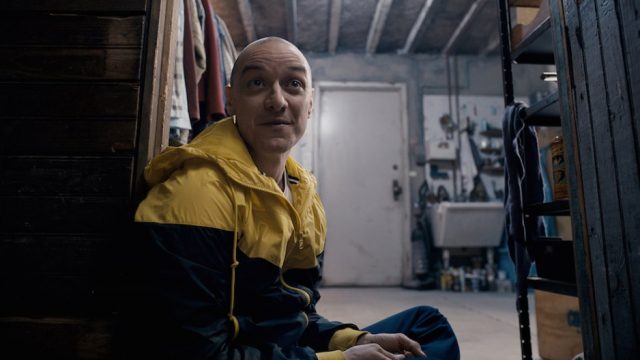 It’s been a while since M. Night Shyamalan has been on top of the box offices but “Split” has been a force in theaters for 3 consecutive weeks now.Â Â  Many had written off Shyamalan after a series of sub par films he did after The Sixth Sense.Â  I personally thought Unbreakable was solid but it’s safe to say everything went downhill for literally more than a decade after that.Â  However, he’s back with a vengeance as Split has captivated audiences around the globe.

There are no official details about a Split sequel but Shyamalan gave us a clue as to what his next project might be.Â  And it very well might be a follow up to his latest hit.Â Â  Perhaps the reason Split has been so great is because Shyamalan went back to his roots of success.Â  It’s said that Split is a sequel to Unbreakable.Â Â  Split even features Bruce Willis who starred in Unbreakable and The Sixth Sense.

“I have an 11 page outline for my next film in my bag. I can’t tell you what it is, but If you’ve seen #Split…” he tweeted on Saturday.

I have an 11 page outline for my next film in my bag. I can’t tell you what it is, but If you’ve seen #Split…