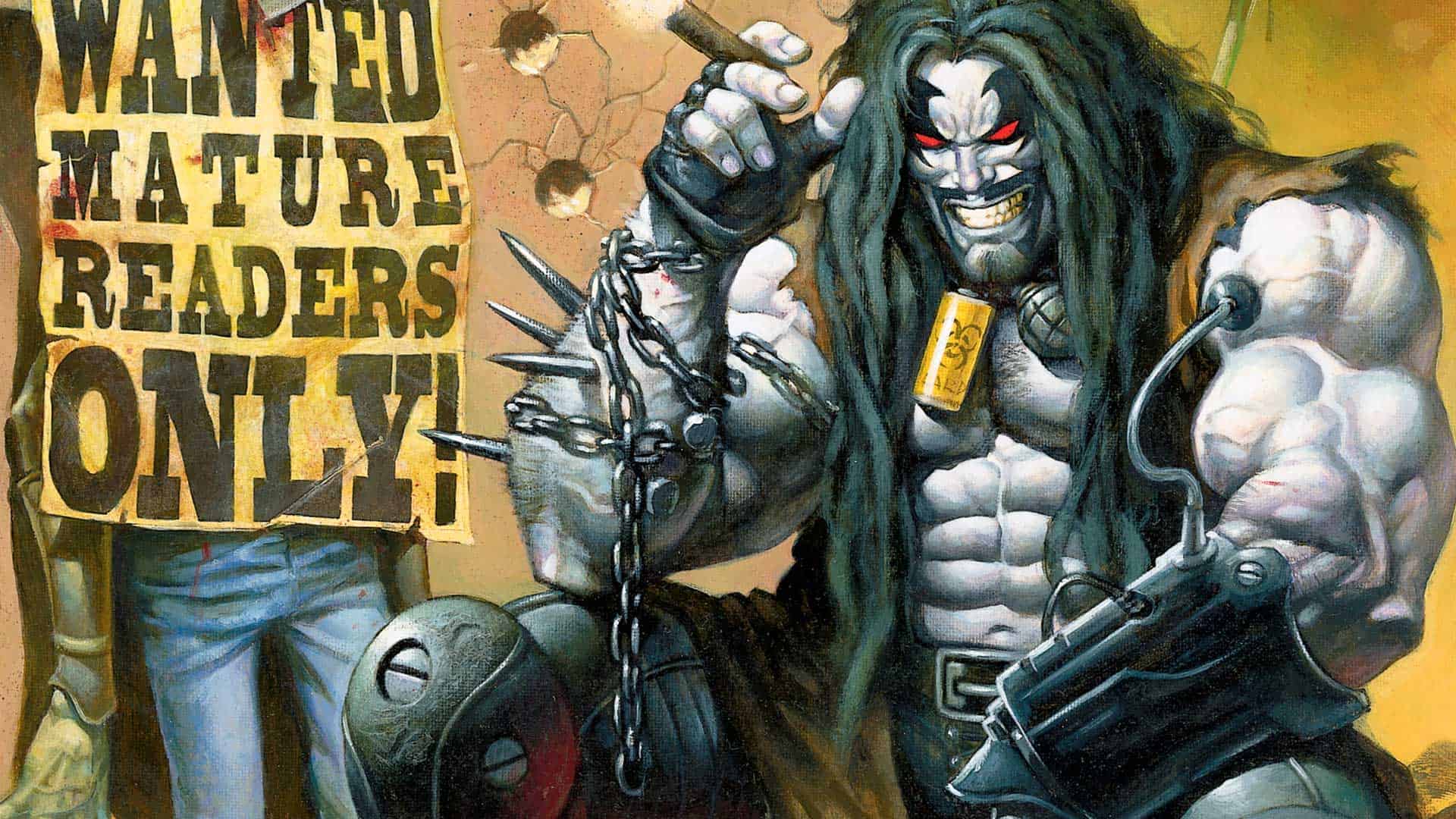 There’s definitely a great argument for placing Jeffrey Dean Morgan in the role of Lobo, the Main Man, since he has the attitude that it would take to bring the character to life and flesh him out in a way that would be insanely impressive. In terms of his size though he might need to be fitted with a suit that could possibly beef him up a bit or use CG to give him a little more girth. A lot of people might cringe at that but the truth is that Morgan isn’t really as big as the Czarnian and would likely look a bit on the thin side when it comes to playing this character. It does sound as though something might actually be happening with this idea though, but there have been no other details that have come yet, only a hint here and there that something might be happening. There isn’t much reason to not think about putting Morgan into this role since he can play the type of character that people love to hate but also love to watch, since the role Negan from The Walking Dead has definitely prepped him for this. The customary growl that Lobo is known to have in a lot of appearances in animation is something that Morgan can definitely accommodate, and it’s easy to think that he would be fully capable of really making people think that Lobo is even worse than some think he is. After all, this character is considered an anti-hero for a reason and is fully capable of being the worst individual in the room. Lobo is the type of character that people love even though he makes it a point to let his disdain for other people to show through. He doesn’t care what people think about him and tends to be ready for a confrontation at any given moment.

It also needs to be said that this guy is tough enough that he can knock Superman around, and even if he might lose to the guy, Lobo definitely makes sure that people feel his contributions to their ill health in the morning. A fight with Lobo is never an easy thing since his regeneration ability is just as good as Deadpool and Wolverine’s and in fact, might even be a lot better since apparently it’s even quicker. In the kind of fights that Lobo has had in the comics, this is pretty important since the healing factor he possesses has kept him in fights that might have never gone his way had he not been able to come back again and again. Apparently it wouldn’t matter if he was put down somehow though since according to his story his soul isn’t wanted in heaven or hell, which is downright weird since what that means is that Lobo is so undesirable that both heaven and hell decided to say ‘nuh-uh’ when it came to collecting his soul. Imagine being 86’ed out of the afterlife for whatever it was that had been done, and then try to think of what it might take to earn such an eternal ban. That would mean that Lobo is the kind of character that pretty no one can stand for any length of time, which is likely why he’s almost always seen alone. But that’s part of why Morgan would be such a great fit, since he’s already played a character that people can’t stand, and he’s done it so well that people have actually come up to him on the street and flipped him off or given him hell for killing Glenn on The Walking Dead. Yep, according to Jeffrey, this has actually happened.

If that’s not a ringing recommendation for this guy to play Lobo, then there’s not much else that can be said that would convince people. It was mentioned that Dave Bautista wanted this role as well, and it’s been mentioned that Morgan would like to take on the role of Batman, but since Bautista has also said that he would play Bane first since he really wants the part, Morgan has been adamant about Lobo. One might say ‘make up your mind’, but it sounds as though both men are pretty certain of what they want to do at this point, and it makes a lot of sense for both of them. Bautista has the size for both characters, but he doesn’t really have the attitude for Lobo, at least not in the same manner that Morgan does, since while the two of them can play bad guys, Morgan has excelled at it so well thanks to his overall attitude, which is cocky, arrogant, and definitely sure of himself, all traits that Lobo has exhibited over and over during his time in DC comics. Now just imagine that one on the big screen. Oh yeah.