Home
Cops
Cops: Man Jumps From a Moving Vehicle To Escape the Police

It’s hard to believe that Cops is actually closing in on 30 seasons.Â  Yes, for real.Â  Tonight marks the 25th episode of the 28th season and it of course isn’t short on action.Â  Up on the docket are the following scenarios:Â  First, a man jumps from a moving vehicle in an effort to escape the police. Do the police catch him?Â  Hint.Â  Of course they do.Â  It’s the show Cops!Â  Officer Moore stops a suspicious male, they have a brief conversation, then the male suspect takes off running. The suspect is found under a house, taken into custody and says there’s weed under the house, but it isn’t his.Â  Sure it isn’t!

Officer Pope of the Stockton Police Department responds to a fight in progress call where the suspect attempts to elude police contact. Officer Pope makes contact with the suspect who becomes non-compliant and runs. A brief foot chase ensues and suspect is caught and tackled in a neighboring yard.

And finally an agitated man confuses confuses threatening actions with heroism.Â Â  We’ll have to see how that one plays out! 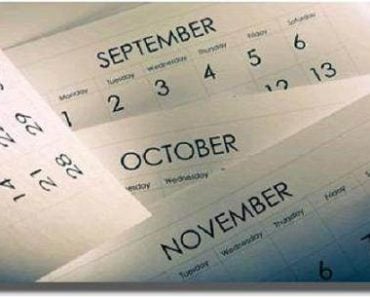 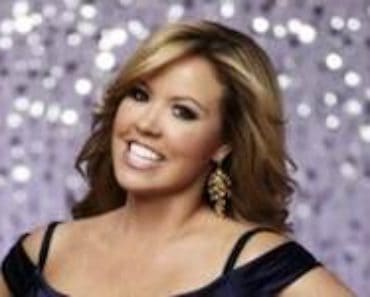