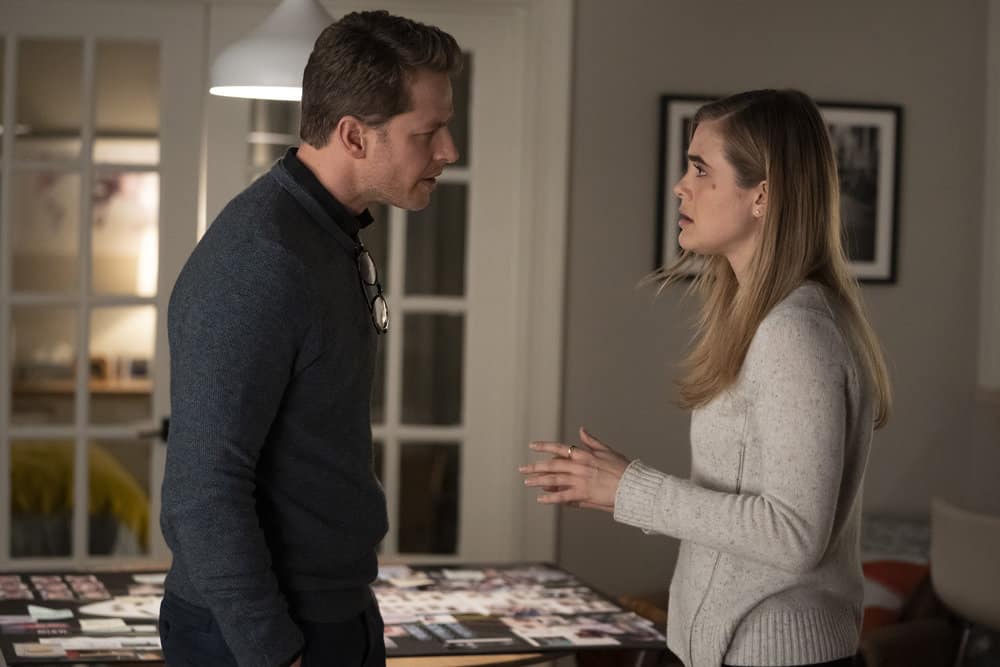 Last week onÂ Manifest,Â Ben and co. discovered that there is a Major headed towards the city looking for her holy grail. The holy grail is Cal — or so they are presuming.

The latest episode delves deeper into what really happened that day and how did the plane time jump five years? Captain Daly brings Ben into the simulator he has been using for weeks attempting to recreate what happened. His name has been tarnished. He is the guy that caused a flight full of people to go missing for five years. He wants to prove that this isn’t his fault and the only way he can is to expose the government’s dirty little secrets.

Captain Daly has been insistentÂ that this whole thing, the plane disappearing and coming back, the callings, everyone is connected mentally, is all part of a larger conspiracy. He claimed Fiona was in on it because her research was funneling part of the weird phenomenaÂ happening.

He is dead set on proving this and will do whatever it takes to clear his name. His obsession leads him to kidnap Fiona and takeÂ an unauthorized flight out into the middle of a large storm cloud with properties similar to the storm they encountered all those years ago. 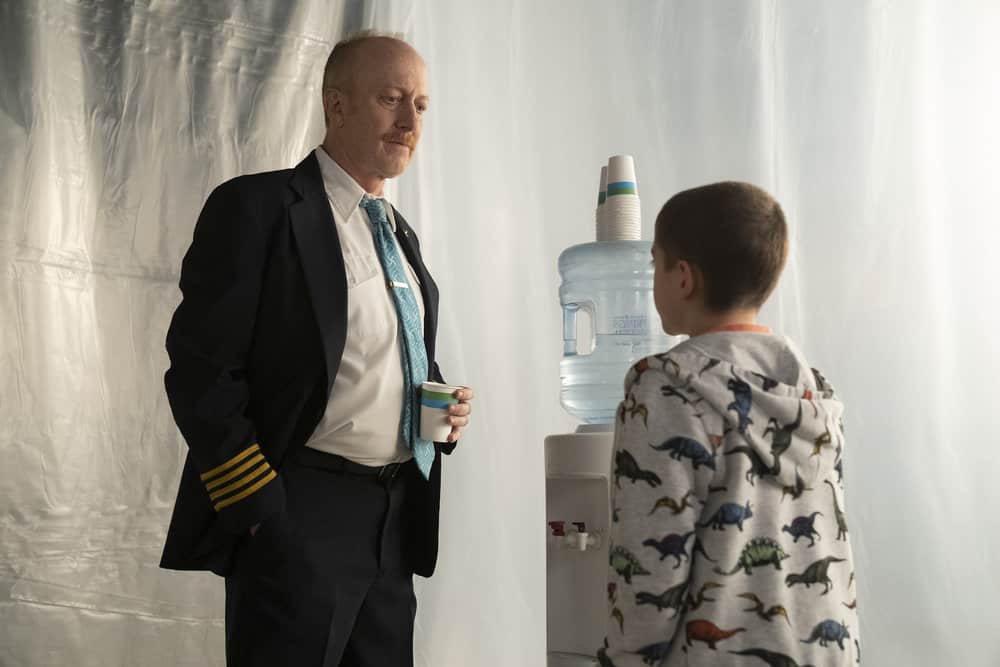 The plane was hit with a storm that ‘came out of nowhere’. This storm eventually pushed Captain Daly to make a call that led them to their current predicament.

The plane was hit by some sort of dark lightning that catapulted them 5 years into the future.

How does this work? Was someone behind it? Daly thought Fiona was but she’s adament that she wasn’t. Ben and Mic believe her and by the end of the episode so does the audience. She’s been one of the sticky ones so to speak. You never really knew which side of the conspiracy she fell on. But when she’s more or less held captive in a plane that’s either going 5 years into the future or getting shot down by fighter jets, she’s pleading that she knows nothing.

Daly gets the conditions right, does exactly as he did the first time and there’s a blast. The fighter jets were told they can take action to ‘neutralize the threat’ at the exact time that the conditions were identical to that night on 828. The plane’s remains are not found. Did they make it? Are they in 2024?

Who is the mole?

When the meteorologist ends up dead, they know that they have a mole in their mix. Someone told whoever is behind this cover-up that Ben and Daly had found something. That someone on the outside was helping. So naturally that person, just like Vance, ends up dead. Peculiar.

First thoughts? Fiona. Ben told her and the poor meteorologist died soon after. She’s part of Daly’s conspiracy theory, he seems to have been right so far, so why not this too? But no, it wasn’t her. 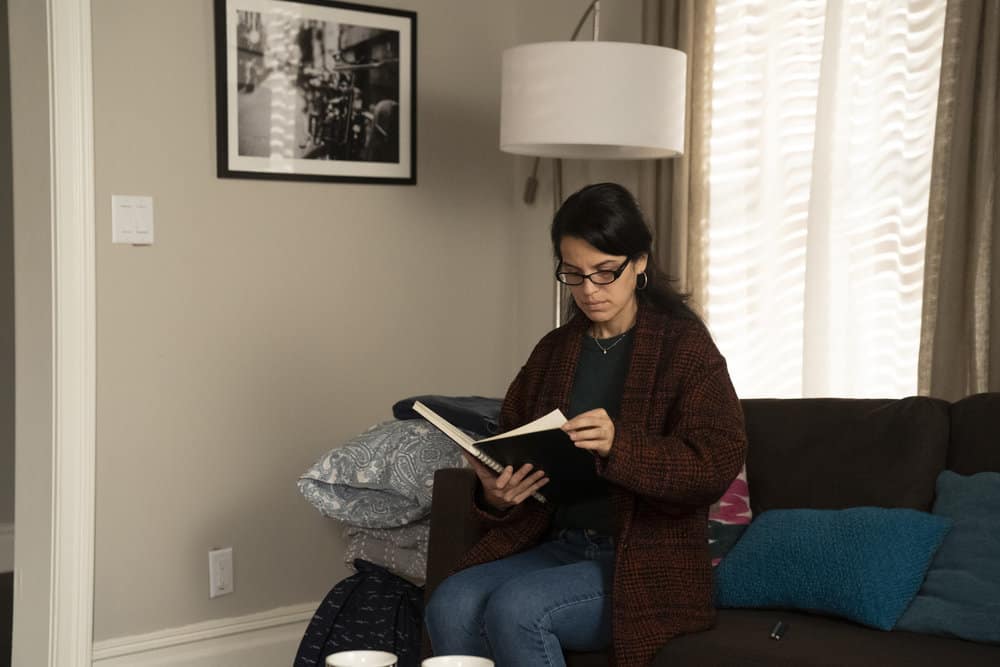 We all knew this. Now they do too.

She tried getting out, but they roped her back in. We saw her throw away the first phone, not wanting to be part of it anymore. She wanted back in with her tribe, her 828-tribe who have all gotten rather chummy with each other. But then she was given another phone. Told not to disappear.

What do they have over her? Clearly, she’s scared of the Major.

She eventually tells them about Cal or possibly kidnaps him herself.

Next week, Grace finally starts to accept that something is going on. She has to, her baby boy has been taken and is possibly the ‘holy grail’. Whatever the Major wants from him cannot be good.

ManifestÂ airs Monday nights at 10PM on NBC. Stay tuned as the mystery continues to un-ravel.