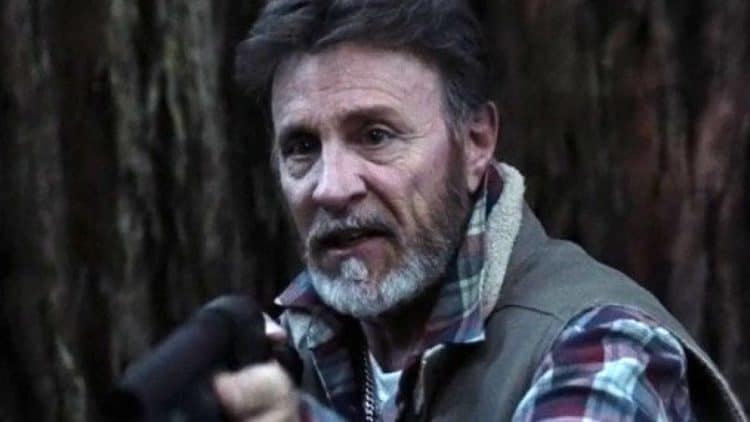 There are names you might not know simply because they’re not all that famous and then there are names that are kind of hidden largely because they don’t show up on the big screen in a very profound way. Marshal Hilton might be a good example of the latter since he’s had a successful career but it’s been well away from the big lights and glamour that comes with major motion pictures that are trotted out to the general public all the time. He’s been around long enough to have seen people come and go but a lot of the time it seems as though he’s been content to simply do what he loves to do and stick to the other side of show business where he can work and not be bothered all the time. There are plenty of people that know about him, but the idea is that you might never hear his name as you might in comparison to those that have become the icons that seemingly keep the business running.

Here are a few things about Marshal you might not have known.

10. He admits that he’s always been attracted to the darker side of characters.

Some people are cagey about this since in any era it would seem that this might mark them as a psychopath or someone to steer clear of, but it makes sense in a way to be attracted to darker characters since they tend to have less inhibitions, or at the very least are able to push past them more often than the good and virtuous characters in so many movies.

9. Marshal states that there’s something very different about filming a horror and then watching it.

You might think that doesn’t make a lot of sense considering that someone who’s in the movie would react the same upon seeing it, but the perspective matters quite a bit since while filming the movie the actors know what’s coming. When sitting in the theater they’re watching it in much the same way as the audience.

8. He’s worked with a lot of big names in his time.

Being on the independent circuit doesn’t mean that he hasn’t rubbed shoulders with some very famous and influential people. Marshal has managed to work with some very well-known names even if those individuals are looked at askance by others.

7. Marshal has been used as a narrator on other projects as well.

He’s made good use of his voice along with his presence throughout his movie career and has been proven to be quite the voice talent as well. Some people can pull this off while others are kind of so-so when it comes to using just their voice.

6. His following on social media is modest but substantial.

Marshal’s fans do number in the tens of thousands so it’s fair to say that he’s known to a lot of people even if he’s not a media-wide sensation that will be blowing up the internet at any given time. Sometimes it’s best to just do what you love and accept the people that find your work and enjoy it.

5. The overall rating he gets from critics tends to vary but is pretty low in some cases.

One thing about independent movies and the people that star in them is that sometimes they seem to have to work even harder to get noticed and even then it’s a good bet that they might not gain the overall respect of the critics for one reason or another. It might seem like so much whining but honestly some independent movies are a great deal better than the big shots that are only followed due to their well-known cast or over the top hype that comes from the exorbitant expense accounts that are put to good use.

4. His net worth isn’t really known.

Either he doesn’t want to share it or those that calculate such things really don’t know since it’s been labeled as under review. At this point you would almost think that he’s making six if not seven figures since he’s been around for a while.

3. There isn’t a whole lot of information on him on the internet.

This could be by design or it could be that a lot of independent film actors just don’t get the credit they deserve at times since they’re not in the limelight as much as big name actors that have the spotlight on them at all times.

There seems to be a bit more freedom to the indies as far as creativity and innovation goes, plus, even if they have someone to answer to it still feels as though they’re able to do more of what they want rather than what they’re told to do.

1. At this point it seems that he keeps a pretty low profile.

More or less this seems to be true largely because he’s not out promoting this or that and just does what he loves. Sometimes that’s the most important part of any business.

Go on and check him you, you might be pleasantly surprised.