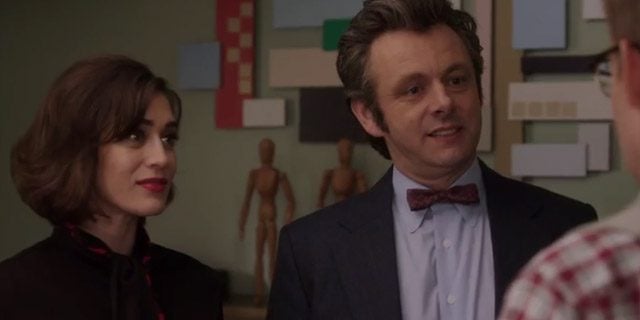 We’ve arrived at a major turning point not only in Masters of Sex, but in Masters and Johnson’s history. In four seasons the show has covered the first half of the partners’s history from 1957 to when they marry in 1971. The core of their relationship hasn’t been a typical love affair, it’s been the intimate partnership they could achieve with no one else. It’s not as if they haven’t tried to connect with other people. Bill Masters and Virginia Johnson have just never been able to give themselves up completely, either personally or professionally, with anyone else. For the main even in season four’s finale, the duo finally made it official. What they don’t yet realize is that they won’t have to work very hard to keep the ‘forsaking all others’ portion of their vows. At the end of the day, they have no one else but each other.

In the beginning both Bill and Virginia are grinning from ear to ear. Bill is singing, enough said. Everyone reacts to the news with pleasant surprise. Both Barton and Libby just think it’s about damn time. While Bill and Virginia are stronger than ever, everything around them is falling apart. For starters, Bill has the unfortunate task of starting treatment on his in-laws. They don’t even make it past the questionnaire before everyone figures out that neither one of Virginia’s parents really wants to fight for the marriage any longer. Her mother speaks a very real truth that no matter how old we get, children will always see their parents as parents, not adults. Because she’s back on the singles train Virginia’s mother has an extremely lukewarm reaction to her daughter’s impending marriage. She actually hopes the third time isn’t the charm. Good grief.

It’s not as if Bill is getting any divine intervention leading the way to Virginia. On the contrary, when Bill and Virginia decide to forego all the wedding fuss, Bill’s first love Dody shows up. Of course she wants another chance just as Bill is about to walk down the aisle. Well maybe they can all be friends now that Bill and Ginny are getting married and Dody has left her husband! I wish I was joking, but this is the same show which though writing in the sexual dysfunction of a gorilla was a good idea.

Libby’s life has never looked brighter. In a conversation washing dishes with Bill (where I first marvel how Bill listens to her more now than he did in their entire marriage), Libby tells her ex she has decided to enroll at Berkeley Law. Bill’s hypocritical outrage that Libby is going after her life’s purpose is ludicrous. What comes from this screaming match is the cold comfort that Bill has really been trying to be a good father. John’s decision to stay behind with Bill opens Bill’s eyes to what’s best for everyone. For the first time he tells one of his children the truth about his relationship with Virginia, thereby setting his children and Libby free. John won’t put up a fight knowing Bill has moved on, but with his father across the country and his mother experimenting with a new life, he’s right to think he won’t get to enjoy much of what’s left of his childhood. The good news for Libby is that she’s free to leave, and her boyfriend reluctantly lets her go without too much complaint. We have another relationship first on Masters of Sex, the traditional “if it’s meant to be, we’ll find each other” notion. Granted it was either Masters or Johnson who said it and stuck to it, but it’s a nice first for the show all the same.

To top it all off Art tells Virginia and Bill that Nancy is starting her own practice using their work. We all know Art would never have had the spine to betray his wife if she hadn’t aborted their child under false pretenses. It also doesn’t help that a part of her wanted Art to know so she could get out of the marriage, otherwise why would she have her sessions with Barton recorded in the first place? Very quickly the entire practice has to scramble Â to cover their butts. Nancy desperately tries to hold onto a sinking ship. Should Masters of Sex be renewed, we should all be very happy to be rid of this character whose mantra has been to out-pioneer the pioneers. Her last cheap shot is to tell Barton the truth about the new direction the clinic’s work is taking.

We get a glimpse of a potential Season 5 storyline here. In order to get their book deal back from Nancy, Virginia had to tell their editor that their next field of study would indeed be based on Conversion Therapy in Homosexuals. For several reasons this was a terrible move, not the least of which is the editor’s latent homosexuality could negate the book’s entire publication. For Barton there is no deeper betrayal than his best friend’s going down a path which flies in the face of his entire journey to a proud gay man. Virginia spoke way, way out of turn, steering both her and Bill down a path neither one of them will be able to come back from this time. It costs them Barton’s friendship, and given how successful the idea of conversion has been up till the present day, you can guess the effect it will have on Masters and Johnson’s careers. Even without their witness, Masters and Johnson overcome every obstacle to get married.

Anyone will tell you that the union of Masters and Johnson was a continuation of their partnership. What really matters is how they separate their personal lives from their brand. That was their intent in getting married, but they would never really succeed. Even as they said their “I Do’s” the outside world invaded their private ceremony. There was no escape for the couple to flee the professional and personal ties they’ve bound themselves in.

Given all of this, would you tune in to see how Masters and Johnson tackle the next 20 years of their marriage?

Masters of Sex Season 4 Episode 10 Review: "The Eyes of God"

On the season finale of Masters of Sex, Masters and Johnson only have each other as the tenuous relationships around them fall apart. 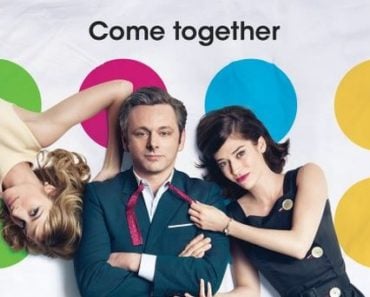 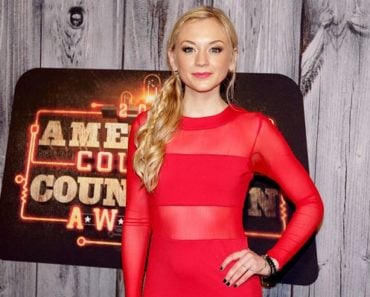 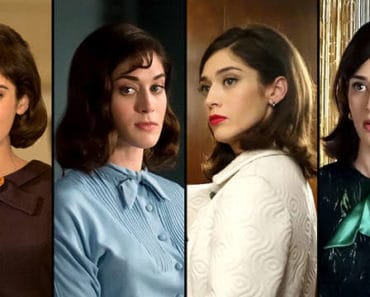