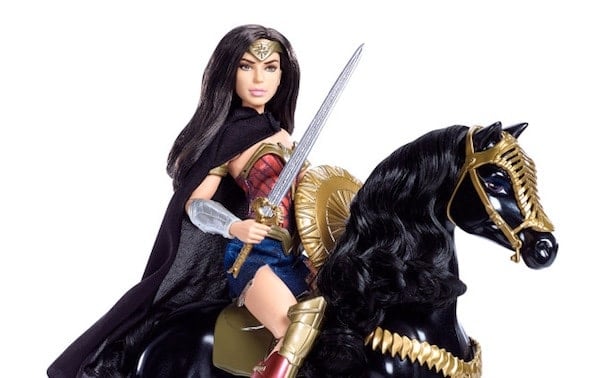 If there’s one thing that the New York City Toy Fair is going to have this year as much if not more so than in year’s past, it’s toys that pay homage to movies.Â Â  With Marvel and DC films hitting screens all year, the merchandising possibilities are endless.Â  Some of the more anticipated toys that should show up at the fair this year are characters from Guardians of the Galaxy 2, all of the LEGO films,Â  Justice League figures, and plenty more.Â  Recently it was revealed that Mattel has made a line of Wonder Woman toys.Â Â  Entertainment Weekly managed to get a sneak peek and we have the photos.

All of the figures in the lineup will run $30 or less when they hit toy stores this spring. The same can be said for upcoming toy versions of Wonder Woman’s sword and bow, along with costume accessories like her tiara and arm band.

Wonder Woman has been put under significant pressure in the DC Movie Universe as questions keep surrounding a solo Batman film which may or may not involve a Ben Affleck or a director.Â  Time will tell if Gal Gadot can carry this movie and get those toy sales up.Â  In the meantime have a look at the figurines below: 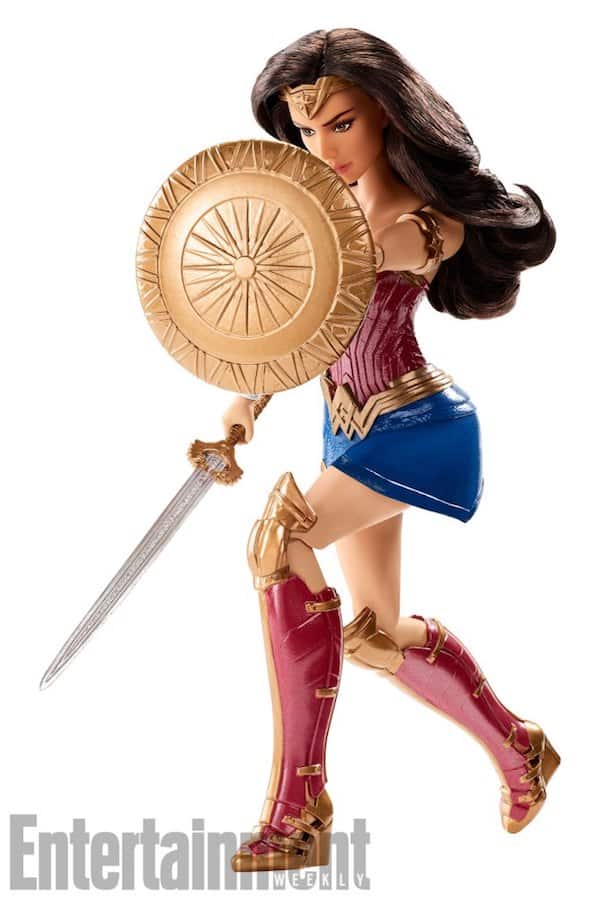 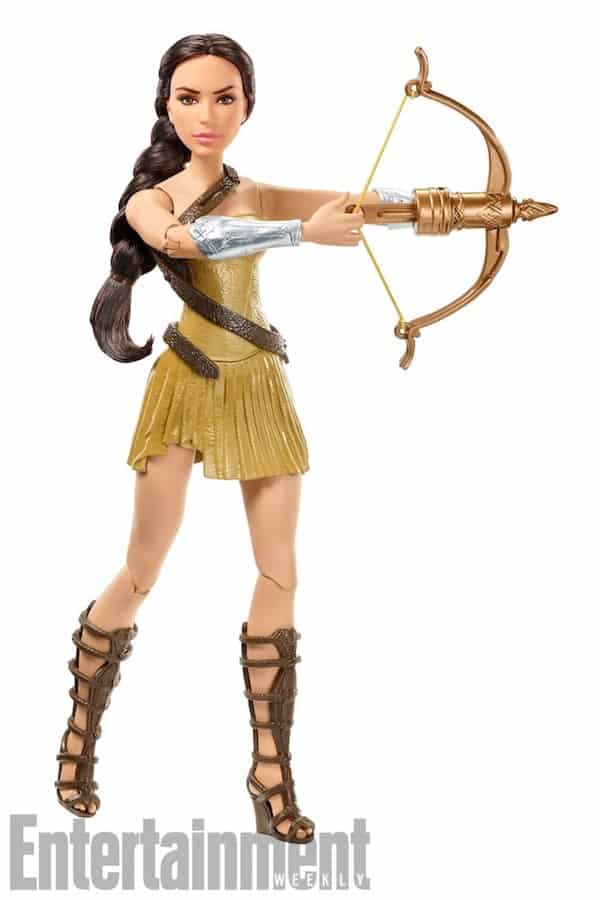 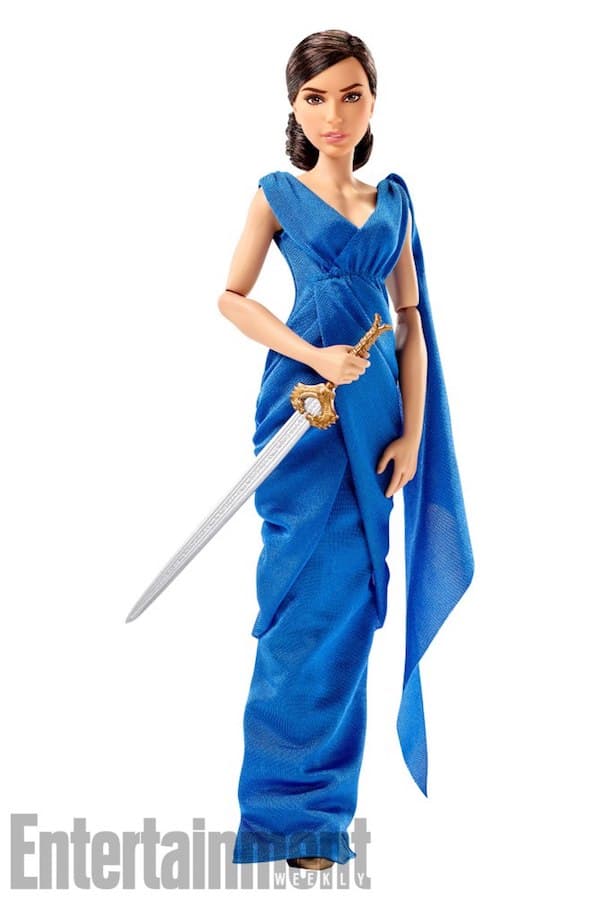 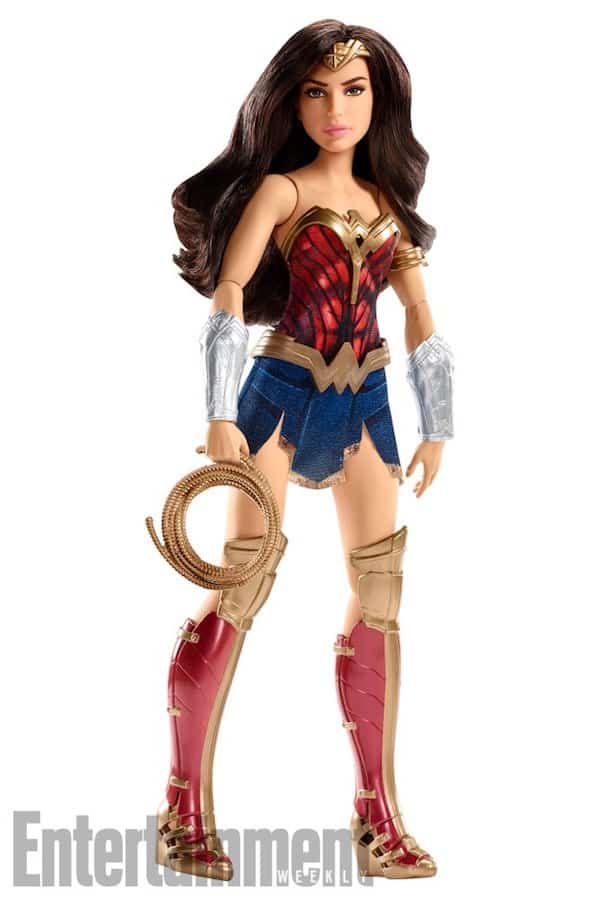 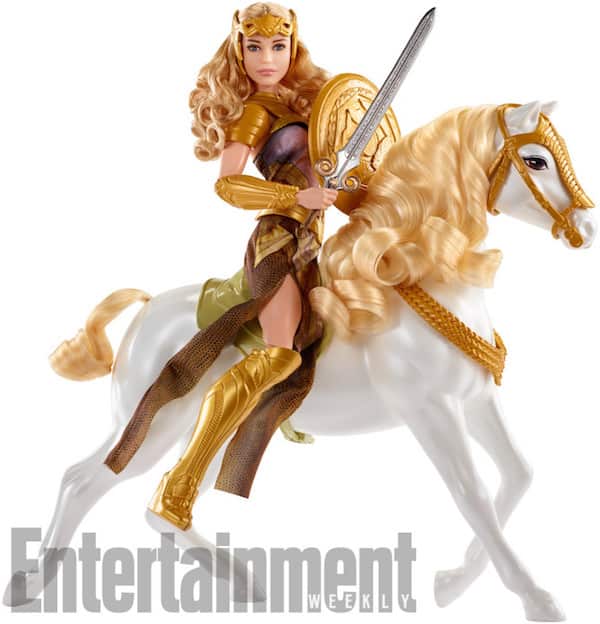 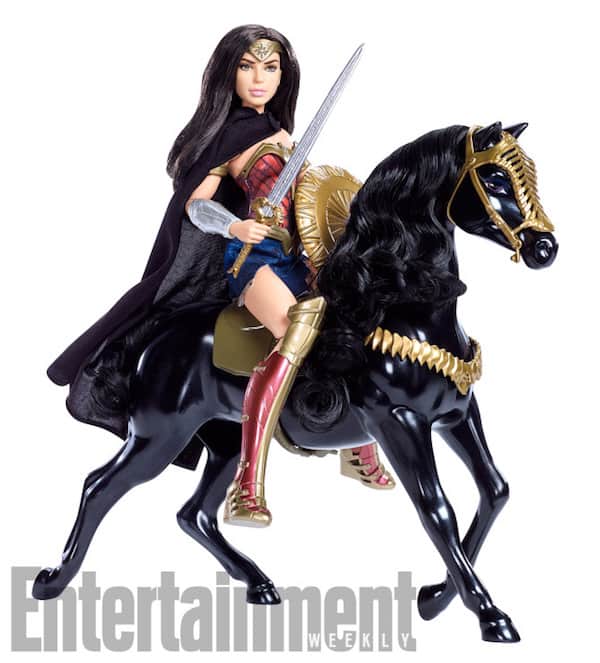