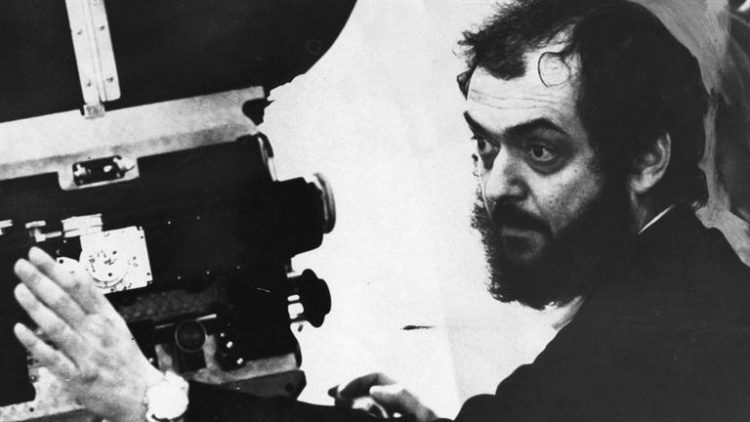 One of the most important similarities between Stanley Kubrick and Christopher Nolan, as told by actor Matthew Modine, is that they were both attempting to find their own way when it came to making movies, and thus far it would appear that Nolan has done that with his current works. Kubrick was someone that many people had varying opinions about since he could be labeled as someone that was very hard to work with and for, but he was also called a visionary. If anyone has said that it’s hard to work with Nolan yet it really hasn’t been broadcast as wide, but in relative terms, he’s still a newbie compared to how long Kubrick was in the business, and many are thinking that his best could still be ahead of him, despite all he’s done to this point. It’s been done far too often in the history of cinema, in the world actually, that people are compared to other people due to their skill sets, their approach, and even their level of influence when it comes to other people. But the fact that some folks are very similar is intriguing to a large number of people since it makes them wonder if perhaps one person, usually the up and coming talent, is trying to be like the person that has been doing their job for so long. In other words, some people might believe that Christopher Nolan is trying to be the next Stanley Kubrick.

This is kind of ridiculous to think of, and Matthew Modine might actually agree if only for different reasons. But Nolan is no Kubrick, and it’s best to think that he would never try to become such a thing since Kubrick had his own style, his own road to travel, just as Nolan is doing, and it’s usually best if that’s where the similarities end since otherwise too many people will continue to make comparisons based on the slightest of things when it comes to the two directors. Their styles are different enough that people should be able to keep them apart, especially since Nolan isn’t trying to be the next Kubrick, which is wise since, in a field that has many upon many people trying to be the next this or that, the best thing anyone can be is the best version of themselves that they can possibly deliver. Nolan is trying to be the best director he can be, though it’s obvious that Kubrick was able to inspire quite a few people in his time and has been mentioned enough times to make it clear that people were so taken in by his talents behind the camera that they didn’t often see past this to note that he wasn’t quite as perfect as they believed. Some might even think that it’s a sin to think that Kubrick was anything less than perfection personified. He could make a movie into something interesting, there’s no doubt about it, but many times it almost felt as though one was looking in on what he had to offer instead of being fully immersed in the movie, a bystander that was separated and not allowed to integrate into the full experience.

Perhaps that’s just a matter of perspective like anything else, but with Nolan, there is a definite feeling that he allows the audience to come and go as they will, get lost perhaps, and even wend their way through the tale as they will, noticing what he shows them and what they want to focus on. It sounds odd, doesn’t it? How can people possibly find their own way through a movie? It’s very possible really since Nolan and a few other directors over the course of cinematic history have done this. Kubrick’s attempts to tell a great story weren’t unsuccessful in the least, and in this, he and Nolan share another similarity, since the story does manage to grab the attention with both men. But there’s a definite fishbowl effect with Kubrick’s movies, a feeling that the audience is being forced to stay on the perimeter and can go no further, while with Nolan, he doesn’t mind if you wander into the movie and get lost for a spell since that’s all a part of the experience that appears to be placed there on purpose. Another way that they’re similar in that they were, and are, both masters of the perspectives that they’ve given, and worked with this in such a way that people have lauded them as geniuses in their field and talents that simply can’t be matched.

There’s no way to really say, in a definitive voice, that either man is as much of a genius as people say since both of them have done their absolute best to entertain the masses, while still holding onto the visions they had for their movies. But it is easy to say that they’ve both succeeded.