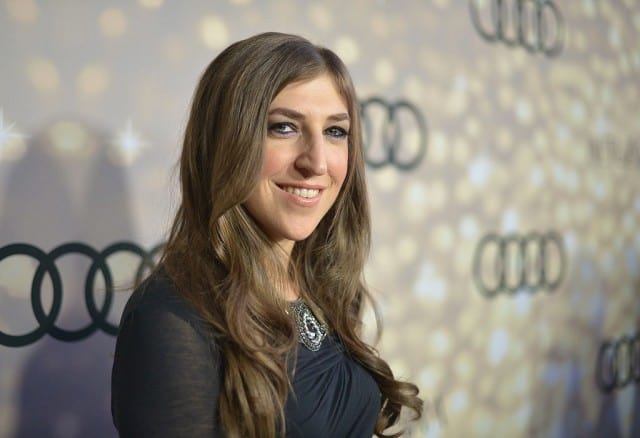 You know her as a genius from the hit show the Big Bang Theory, but we are willing to place a bet with some of you that you recognize Mayim Bialik from somewhere else, too. It’s not something that comes as much of a surprise to most of us, since she is quite famous and has been for some time. She’s been in the business longer than your kids have been alive, and she’s been hitting it big since day one. She might be part of the highest-paid cast currently on television, but BBT is not where she got her start and began her rise to fame.

That’s where you remember her from. She was the star of the hit show in the 90s that everyone loved to watch growing up. She was an entirely different character back then, but it’s all coming back to you now.

She hails from strict parents

Perhaps you’re wondering how a child star as famous as Mayim Bialik was able to remain grounded and not lose her mind the way that so many child stars tend to do. It’s because her parents have always been strict and raised her with high expectations. Misbehaving was not tolerated.

She loves that her character inspires

She believes wholeheartedly that girls need to look toward careers in science, tech, engineering and math, and she loves her character for teaching them that. She’s a lover of education and a big believer in having something to call her own.

No, she doesn’t just play one on television. She’s actually a real life doctor. She knew she wanted to go to school and get a degree, so she got her PhD. in Neuroscience. She spent 12 years in school and 5 teaching when she graduated.

She loves to cook

She even has her own book called “Mayim’s Vegan Table,” in which she discusses some of her favorite vegan dishes. She doesn’t cook anything fancy, but she’s a huge fan of healthy foods in her body and the bodies of her family.