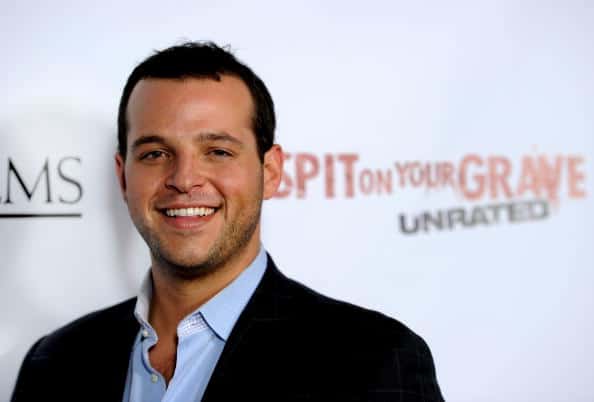 Looking is adding aÂ Mean GirlsÂ star to its cast for its second season.

Daniel Franzese, who was a scene-stealer Â in the 2004 Tina Fey-written film in the role of Damian and who we also just had the pleasure of interviewing here at TVOvermind, has joined the HBO series for a multi-episode arc, according to The Hollywood Reporter. Franzese will guest star on Looking as Eddie, “a new love interest who works in the San Francisco nonprofit community.”

Franzese is the newest addition toÂ the already stellar cast of Looking, which starsÂ Jonathan Groff, Murray Bartlett, and Frankie Alvarez and is bringing in Lauren Weedman, Russell Tovey and Raul Castillo as new series regulars. The series focuses on the professional and personal lives of a group of gay men that are friends living in San San Francisco. Production on season two is already underway.

Franzese’s past TV credits include Party Down, Burn Notice, CSI, The Comeback and Yahoo’s animated series Electric City.Â The 36 year old has written and directed a couple of short films and is currently filming a documentary called Allee Willis Loves Detroit.

“The documentary is about this incredible lady name Allee Willis who is a Grammy, Emmy, Tony winning and nominated songwriter,” Franzese tells TVOvermind. “She wrote September and Boogie Wonderland for Earth, Wind, and Fire, Patti Labelle’s Stir It Up, and the Friends theme song. She wrote a new song for the city of Detroit, which is her hometown. She credits all of her musical training to sitting on the lawn of Motown when she was a kid. We shot [the documentary] in over 50 locations with thousands of people singing the song.”

Season two of Looking will consist of 10 episodes and is expected to premiere on HBO sometime in early 2015. Check out our full exclusive interview with Franzese right here.