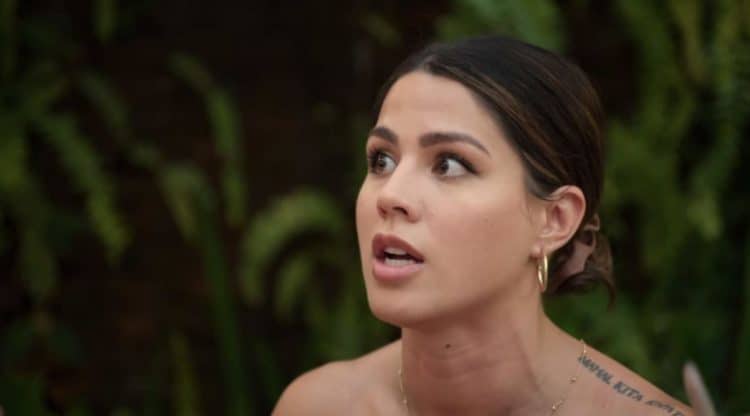 No one knows the recipe for success as it pertains to going viral on the internet. Becoming a YouTube, TikTok, Instagram, or other social media star is a phenomenon no one can really explain. What it is about one person that can bring in so many viewers and so much traffic, but not another person who does the same thing better? It’s a mystery, which is why the world just goes with the flow. Megan Batoon is one of those women who were able to make it work, and she’s become huge as a result. She’s famous, she’s funny, and she is someone you need to know.

Before anything else, Megan Batoon is a dancer. It’s her life’s passion, her talent, her skill, and it is what she loves most in the world. When she was old enough to leave home and pursue her dreams, she went to LA and tried everything she could to become a dancer. It was her goal, and there was nothing that was going to stand in her way.

2. She is a Floridian

Born and raised in the Jacksonville area, she’s always been a dancer and a creative kind of gal. She knew growing up what she wanted to do in life, but she certainly had no idea that she would move to LA to become a dancer and end up becoming an internet sensation. In fact, growing up, she didn’t even know this was possible.

Her first attempt at a YouTube video came in 2012. She filmed herself in the kitchen. She did it on her iPhone, and she held on to the video for weeks prior to posting. She had inspiration come to her after leaving an audition. She was already living in LA, and she knew she needed to do something.

When she posted her first video on her YouTube account almost a decade ago, she didn’t do so right away. It took her every bit of almost a month to finally gather the strength to push the publish button. She edited the video over and over again until she finally felt it was good enough – and we can hazard a guess that she probably still didn’t think it perfect when she submitted it. She hesitated, but it worked out in the end.

When she was making her videos with a comedic viewpoint, she was also acting. She was auditioning regularly, working for commercials, and doing what she could to try and make a living. She decided to hire a manager, and within a year-and-a-half, she was earning three times more on YouTube than she was on her acting gigs.

Megan Batoon is still young. She was born on March 29, 1991. She only just celebrated her 30th birthday in 2021. She was so young when she moved from Florida to LA, and she managed to make her dreams come true – even though they may not have come true in quite the way that she imagined they would.

7. She Views it All as a Business

When the world was focused on things like fitting the mold in terms of using the algorithms online to fit their needs to go viral, she didn’t care for it. She was not about to choose one thing to do with her time and with her talents. That was not something she had any passion for. She likes a lot of things, and she was not about to narrow her focus.

She is big enough now that she can delegate her life with two assistants who both work full-time days with her. She knows that she has to do this to manage her life, her office, and her content. She needs people to help answer emails and messages and handle the things that are too time-consuming for her, and she’s killing it.

When it comes to her personal life, she’s not sharing. She is very private. The world need not know what she is up to every waking moment of the day, which is a refreshing feeling, to be honest. She’s not into doing things that don’t fit her goal, and sharing too much is one of the things she doesn’t care to do.