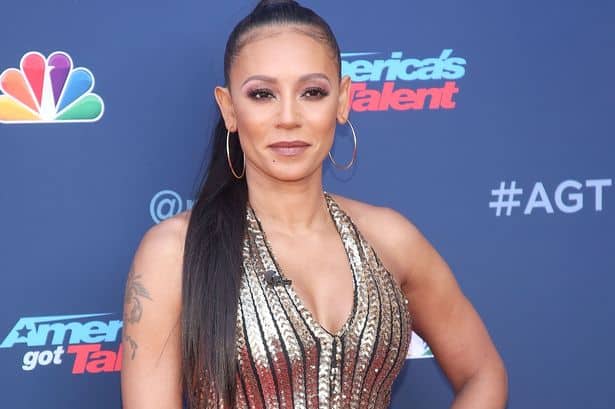 Celebrities like Emma Watson, Leonardo DiCaprio, George Clooney inspire us every day. They do whatever they can to make the world around us a better place. One celebrity, in particular, Mel B (Melanie Brown), a judge on NBC’s America’s Got Talent, inspires a musical comedy, Little Melanie.

The British book and television series focuses on child prodigy Melanie. She is passionate about playing her Baby Grand piano and writes songs every chance she gets. Executive Producer Melanie Greene states that “[Every child] needs a positive [figure]- a mentor [that] they can aspire to.” The EP went on to say that Scary Spice herself is the inspiration behind the character of Little Melanie. “She (Little Melanie) is incredibly talented, tenacious, tough and always fights for what’s right. [That, and she] is kind, compassionate, considerate and loves her friends and family very much.” The series also pays tribute to jazz legend Hazel Scott. “It’s a journey through [the power of] music,” Greene says.

Six other characters are also featured in this series. Each character is a member of Little Melanie’s band. Inspired by Adele, Katy Perry, Lady Gaga, Alicia Keys, Vanessa Williams, and Kandace Springs, it’s the next fictional girl group. Producer/Writer Melanie W. says that “Children from all over the world will become best mates with Little Melanie and her [awesome] girl band. The inspiration of each musical artist shall give every child around the [globe] the belief [that] they too, can believe that dreams [are] everything.”

“Our television series, children’s books, and animation is a work of pure love,” Greene says. “We didn’t start writing them with the idea of writing just one.”. Produced by London 5 Studios in London, England, the television and book series sends a positive message. Every child can become a President, a world leader, an actor, a musician and whatever they wish to be. That [they can take on] whatever challenges that life throws at them and keep the message of Little Melanie forever in their hearts. Keep on dreaming those dreams, children. One day, that dream will become a reality. Trust me; dreams are worth chasing.