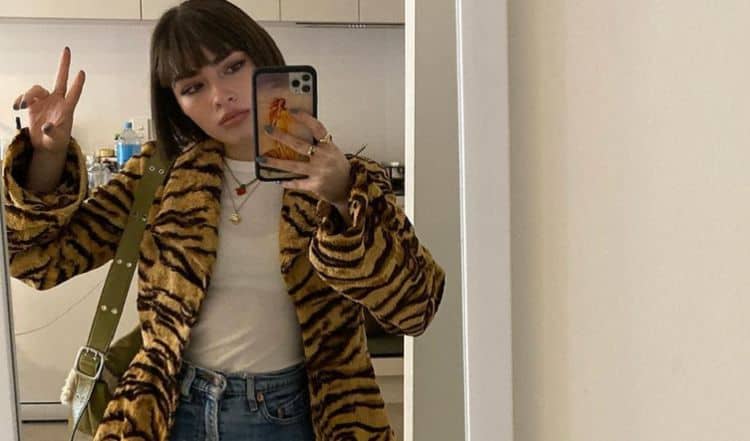 Melissa Collazo has been on everyone’s radar for many years now. For well over a decade, she’s been in the public eye, and it seems many people know a lot about her. However, very few people know much about her personal life, how she got her start on television, and what she’s like as a person. She was only a child of 8 when she began her career, and she’s grown up a lot since 2008. Who is she? What’s she like? We can tell you everything you want to know.

She was born on July 15, 2000. This means she only just turned 21 in 2021, which is a huge birthday. She was born in the middle of the first summer of the new millennium, and she knows a thing or two about growing up with social media, with a cell phone and constant connection, and she is one of the first generations of kids who missed out on a really free childhood.

She’s Puerto Rican like her parents, but she’s a Florida native. While both of her parents are from Puerto Rico, they moved to Florida and gave birth to their daughter in Orlando. She’s familiar with the Central Florida area after growing up there, and she knows a thing or two about living in the heat.

It’s hard not to be fluent in two languages when you grow up in a Puerto Rican household with parents who speak Spanish. She’s fluent in both Spanish and English, but she typically uses one over the other depending on which situations she is in, who she is with, and how she is feeling.

She was only 8 when she began working as a reporter. She was a kid reporter for the Spanish Telemundo Network. She filmed new stories, and those were broadcast all over her central Florida area. She was as young local celebrity as a child, and she’s found a love of being on camera as a result.

5. She Was on Netflix

She has had a very cool experience with Netflix. Not many people can say the same thing, but she’s one who can do just that. She was part of “Stranger Things,” on the streaming service, and that means she got to film three different episodes. It’s a huge hit, and she was so excited to get to be part of something so big – even if no one knew at the time just how big it would be.

She has a brother who is a little younger than she is, and she is clearly very close to him. He turned 16 in June of 2021. It seems to us that her family is very close, and we only hope that she holds on to that as she grows older.

Back in 2019, she posted a photo of herself as a child wearing a pink sweater. She said she insisted on wearing it all the time, everywhere they went, even though it’s Florida, simply because it is pink. She also said that nothing has changed since then, so we get the impression she’s a lover of pink. It’s a great color…who can blame her?

8. She is Close with Her Friends

She shares an abundance of photos of herself with her girlfriends on her social media channels. She is always with them, out, having fun, sharing their lives, and just being themselves. They are adorable together, and it’s easy to tell that they have a great time with one another. That is so much of what friendship is about, after all.

9. She Loves Her Work

Melissa Collazo is a young woman who loves her work. She is always sharing her upcoming work, her current work, her release dates, and so much more on her Instagram page for her followers. She’s proud of the work she does, and the projects she takes on, and she is happy to share them with the world. She puts a lot of hard work and effort into everything she tackles, and she is happy to share her work with everyone else so that they can see just how dedicated she is to her craft.

She’s only 21, so we get it. The world does not need to know what she is up to every moment of every day, and that’s okay. She likes to keep the most important parts of her life to herself, and that is an admirable way to live. Especially when you are 21 and your life is so busy.