For many ages now, the real estate sector has always been a hub for myriads of investors and young entrepreneurs seeking success in their careers. Reason being, the industry has always been perceived as one of the hot spots in money making and an area where you can never lack profits and a diverse array of investment opportunities once you decide to venture into it. As such, there have been many people who come up with different concepts regarding the matter such as most of the actors and stars in the popular show “Million dollar listing.” For those probably wondering what on earth that is, do not worry because we got your back.

It is an American reality TV series which premieres on Bravo based on young real estate agents who try to outdo each other in selling high-end properties in posh estates such as Malibu, Beverly Hills, California or Hollywood. The reality TV series dates back to 29th August 2006 and gives its fans and viewers firsthand information regarding real estate in some of the world’s most high-end estates which are located in Los Angeles. Since its first debut, the show has garnered hoards of fans and has had nine seasons now with approximately ninety episodes each with a run time of roughly forty to forty-five. Although it has been quite successful, the show seems to have gotten some of the things which happen in real estate wrong. That is why we have made it our responsibility to let you know what million dollar listing LA gets wrong about real estate. 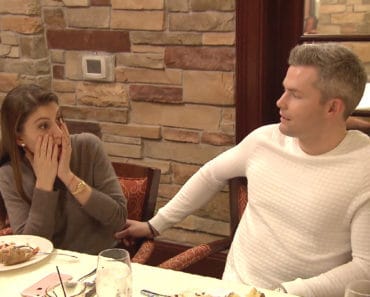 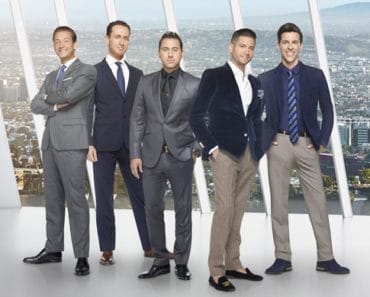