It seems that Canadian television seems to be pushing the boundaries for programming. CBC is planning on putting out a documentary about Queen Elizabeth later this month, and strangely enough, it’s going to be in 3D. Queen Elizabeth in 3D is slated to air on Monday, September 20, at 7 p.m. (7:30 p.m. NT). To help viewers prepare for the special broadcast, CBC is giving out two million pairs of 3D glasses.

“Two million pairs of free 3D glasses to watch CBC Television’s Queen Elizabeth in 3D documentary special are now available at more than 3,100 Canada Post outlets across the country. The CBC 3D glasses, which will enhance the experience of watching the historic milestone broadcast, are available on a first-come, first-served basis,” the CBC said in a press release.

Of course, as with any major change, the CBC is doing its best to see that viewers are getting prepared for the rather dramatic change. “Viewers can watch the broadcast without glasses or in 3D if they use 3D glasses that have amber and blue lenses. Old-style red and blue 3D glasses and clear polarized 3D glasses will not work with this production,” the press release went on to say. “Special equipment is not needed to watch Queen Elizabeth in 3D, although the experience will be enhanced by watching the documentary on an HD television set up for widescreen or 16:9 presentations. The picture on standard-definition television sets will be letterboxed, meaning a horizontal bar will appear on top and below the picture.

“Queen Elizabeth in 3D is the first 3D television program to be Canadian-shot, produced and transmitted nationally on this scale. The documentary includes 3D footage of the Queen’s most recent trip to Canada, including her reviewing the Canadian naval fleet in Halifax, and attending Canada Day celebrations in Ottawa and the Queen’s Plate in Toronto, as well as archival colour 3D footage from 1953 and new material shot at Buckingham Palace.”

You can learn more about the documentary at the CBC’s website. 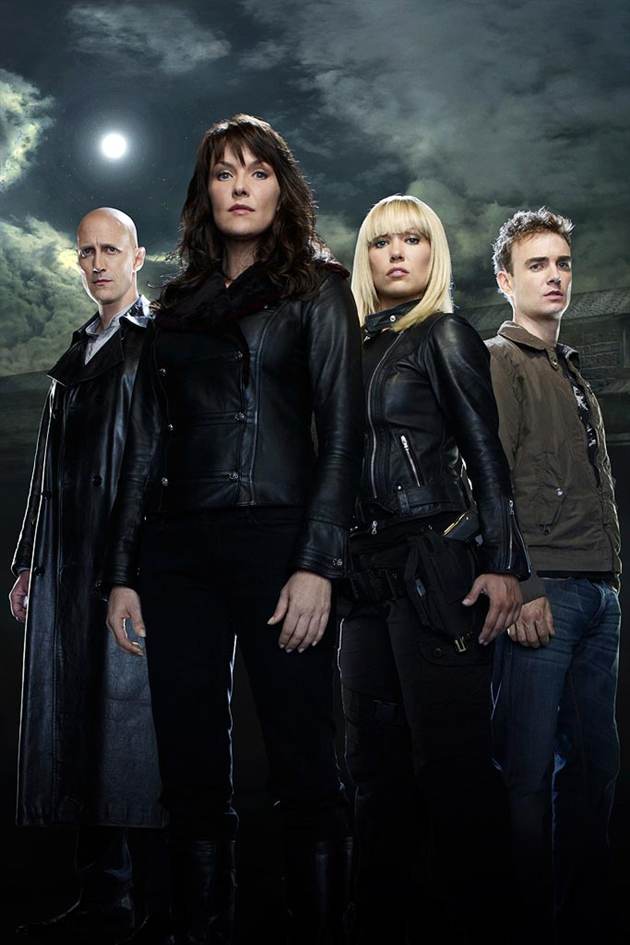