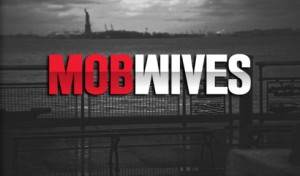 Considering the breakout success of VH1’s Mob Wives, it only makes sense that a spin-off would get in the works. Details have been sketchy about Mob Wives: Chicago, currently still filming, and that included the potential cast list. Names had been floated out and rumored about, but now the network has given prospective fans the names of the women they’ll come to know, love, hate, or love-to-hate in the upcoming months.

Though not given a concrete premiere date, Mob Wives: Chicago will debut sometime in spring with five new wives, up from the four that Mob Wives started out with. (The latter currently has six wives and a deep bench of friends and family members.) Listed below are the names and descriptions (via press release) of each new wife, with Twitter accounts linked where applicable.

Renee Feracotta Russo: Renee is a strong independent businesswoman who was raised by her uncle, ‘Big John’Fecarotta, following the death of her father. An alleged loan collector and hit man for ‘The Outfit,’Fecarotta was Renee’s mentor and best friend until being gunned down by fellow mobster Nick Calabrese. Fiercely loyal to his memory, Renee still abides by the ‘code’: never associate with rats…take it to the grave.

Nora Schweihs: Nora is back in Chicago to take care of some unfinished business. Nora’s father, Frank ‘The German’Schweihs, was reputed to be one of the most notorious hit men for the Mob. Schwiehs, whose alleged ‘hits’were not limited to the Mob, has long been rumored to be responsible for the death of Marilyn Monroe. Shortly after his death in 2008, the government confiscated his remains before he could be properly buried. Nora has returned to Chicago to learn the whereabouts of his body. Despite growing up hearing stories of his viciousness and brutality, Nora idolized her father and she continues to defend him… even to his grave.

Pia Rizza: Pia may have a mouth like a trucker, but she’s spoken zip about her father since she was a little girl. Vincent Rizza was a dirty Chicago cop who worked for the Mob, testified against the Mob and then went into the Witness Protection Program. Pia has struggled all her life to hide from the shame of having a ‘rat’for a father. It’s been especially difficult to avoid the judgments and finger pointing in a town that celebrates the folk heroes and glory days of the Mob.

Christina Scolieri: As an unemployed divorced mother of a 9-year-old, Christina is struggling to provide a stable environment for her daughter. Christina is the daughter of Raymond Janek, a one-time thief and alleged fence for the Mob. Serving 20 years off and on for various offenses, Janek finally went straight in 1987, and his relationship with his daughter remains distant. Christina’s father is a reminder of her own unstable upbringing, and she’s determined not to repeat the sins of her father.

Leah DeSimmone: Leah is the over-protected daughter of William ‘Wolf’DeSimone, a supposed ‘associate’of the Mob, but Leah’s keeping mum. Leah never knew, and knew never to ask what her Dad did for a living. Leaving one day in a suit, Wolf would return days later in street clothes with no explanation and none expected. Now ‘retired,’Wolf still keeps tabs on his little girl. But as vigilant as he is of her safety, Leah is equally secretive of her Dad’s profession … if you’re ‘connected,’you NEVER talk about it!

Until Mob Wives: Chicago can make its proper debut, you can check out the original Mob Wives Sundays at 8:00 on VH1. 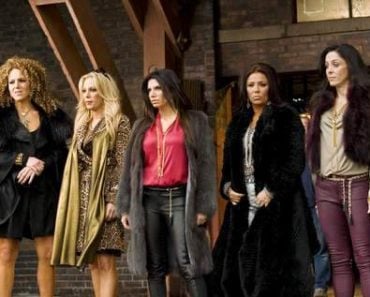 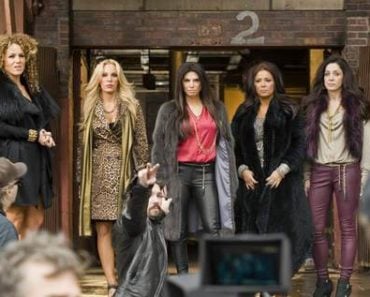 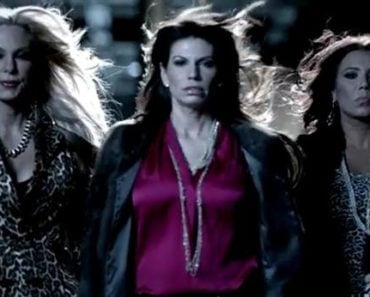