Wow, what are the chances, we get two episodes worth of Modern Family in one day? Okay, I guess ABC’s shuffling of their schedule isn’t reason enough to get that excited about. The third episode of the season is titled Changes and will air on Wednesday, October 7. Read below for the rest of the scoop!

BEING IN A FAMILY IS ALL ABOUT MAKING AN EFFORT,
EVEN IF YOU DON’T WANT TO, ON ABC’S ‘MODERN FAMILY’ 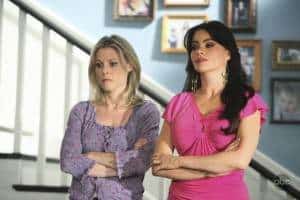 ‘Changes’— After some nudging, Jay begrudgingly takes Phil out to fly his new model airplane
— that is until a maneuver goes awry. Meanwhile, when Gloria drops Manny off to play with Luke, she ends up volunteering to take Alex dress shopping, and Claire finds herself sitting down for an unexpected brother and sister heart-to-heart with Manny, on ‘Modern Family,’WEDNESDAY, OCTOBER 7 (9:00-9:30 p.m., ET), on the ABC Television Network. 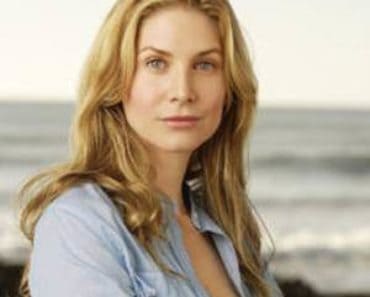 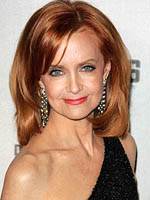 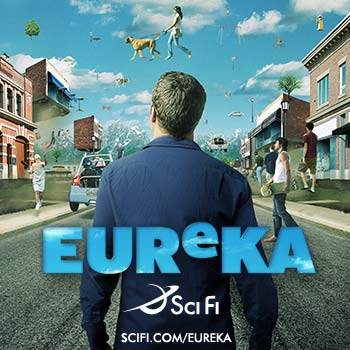 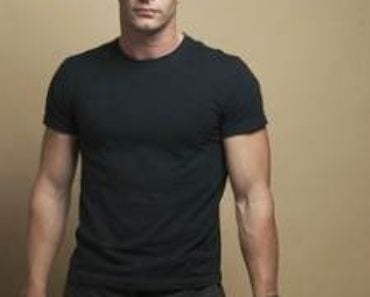 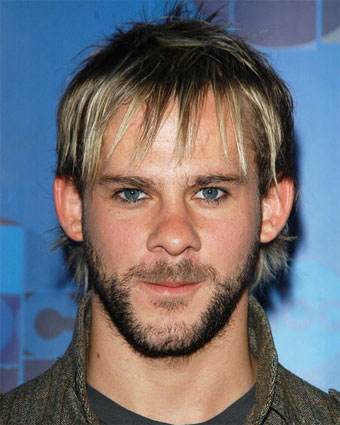