Home
Movies
What Movies Always Seem to Get Wrong about Stockbrokers 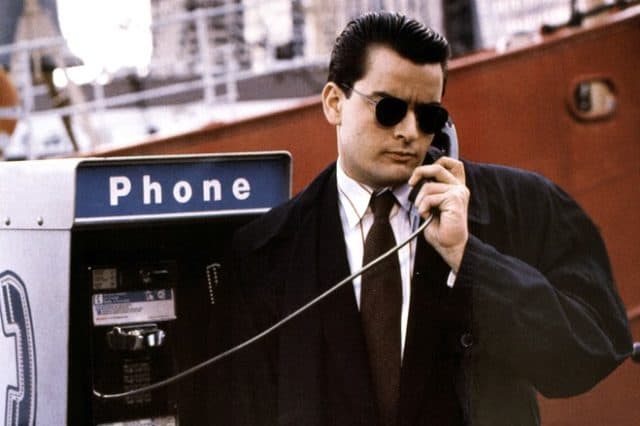 Hollywood has an entire encyclopedia of myths concerning many different facets of life and what is real vs. what is simply cinematic magic. Wall Street is no different in this regard as it is treated quite often like a magical piggy bank from which any villain can wreak havoc on the wealthy elite of the world. It’s even been seen to be a thing of ease to manipulate the stock market. One of the most disturbing scenes however is how stockbrokers are all greedy, grasping devils just waiting to take advantage of those attempting to invest in an honest stock. It’s not all a bunch of hooey, but there are certain liberties that Hollywood takes that need to be adjusted.

Here are a few things you might not have known about stockbrokers:

They can’t just waltz onto the trading floor with minimal to no experience.

Yes, these people have to be trained just like anyone else. Eddie Murphy showed in Trading Places that even a shifty, penniless con man can show some skill in trading and make it big, but this is as close to false as it gets. While some people might have natural skill they don’t get to skip the most important steps when it comes to earning the right to be on the floor. They have to pay their dues and put in the work just like anyone else.

They’re not all like Gordon Gekko and Jordan Belfort.

If you’ve seen Wall Street and The Wolf of Wall Street then you’ve seen some of the worst at their best. There are in fact individual stockbrokers that are like this, but in terms of showing their nastier sides to the public they’re a lot more low key. Plus, they aren’t the norm so far as the average citizen is concerned. Granted a lot of them do whatever it takes to make money and gain status in their respected field, but it’s really no different than anyone else attempting to do the same in their job. The difference is that stockbrokers tend to work with much larger denominations than most of us. Despite how Hollywood makes them seem, a lot of stockbrokers are family men and women that are out to help their clients and support their families.

They fail just as often as they succeed in business.

The stock market is not a perfect system. In Hollywood it’s even depicted as going up and down with an irregular manner that might make most of us feel less than safe about our investments. But like anything in life it’s a matter of give and take and risking what you can to gain what you want. Stockbrokers are there to help you and make certain that your investment will rise as much as is possible. They are trained individuals that are getting paid to insure that their clients do in fact make money. But they aren’t perfect. They might find a lucky streak now and again or they might just be that good at what they do, but chances are, especially when they get started, that they won’t be seasoned geniuses with their predictions until a few years have passed at least.

Take what Hollywood shows you with a big grain of salt. Stockbrokers aren’t the devil, but it definitely pays to research the ones you want watching your investments.