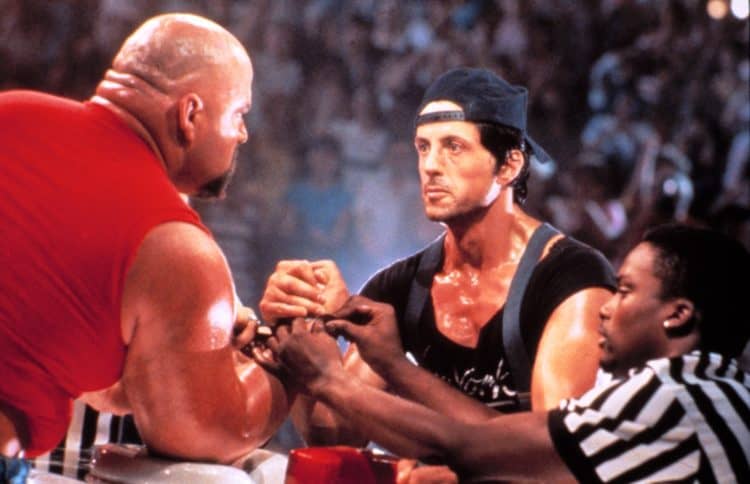 A movie has to be pretty bad to actually put a studio out of business, and while the studios mentioned in this article might not all technically be out of business, they haven’t been the same since some of their biggest flops came along to truly rock their world in the worst way. We can all admit that there are bad movies out there, and some true stinkers that are beyond redemption, even if we happen to like them for one reason or another, but a movie putting a studio out of business basically has to flop the moment that it hits the theaters, and that’s what some of these did in a big way. It’s true, a lot of people enjoyed the movies, that’s always going to be a part of the equation that we just don’t get to get away from, but overall the numbers for said movies were horrible enough that they didn’t do the studios they were produced by any favors and instead acted like stones dragging them down to depths the studios hadn’t experienced as of yet. When the movies are so bad that they put the studios down for the count though, that’s when you know that they were truly horrid.

Here are a few movies that actually put their studios out of business.

5. The Golden Compass was the end of New Line Cinema.

So far His Dark Materials is doing just fine as a TV adaptation, but when it came to theaters it was a big swing and a miss for New Line, which was snapped up by Warner Bros. not too long after. Those that have read the books were anywhere from disappointed to livid when they saw the movie since as it usually goes, a book won’t be featured in a movie word for word, but at the very least people were hoping to see some of their favorite characters and scenes played out with as much respect as could be mustered. What they got, unfortunately, was a disappointing movie that ended up putting its studio down for the count.

4. Heavens Gate did in United Artists.

There’s a powerful story to Heaven’s Gate, but at the same time, it just didn’t track well with the audience, who only put up a few million to the tens of millions that the movie cost to make. When a movie can’t even make their budget back then there’s a good indication that it did something wrong or offended the audience somehow since normally a movie will come much closer to reclaiming its budget. Something about Heaven’s Gate just didn’t make people feel that it was worth the effort, even though it had a fairly impressive cast that was hard to dismiss out of hand. But sometimes that’s just how things go.

It’s funny how a story about humanity and our tenacity when it comes to survival isn’t always bound to come off that well as this movie shows. As animation goes it was fairly well done and it wasn’t a bad story to be sure, but in the end, it kind of came down to the main character having massive daddy issues and being the kind of guy that enjoyed being a misfit. Normally such movies are something that people tend to lap up since the whole ‘bad boy’ image is something that audiences enjoy. But this time around something didn’t catch as it normally would, and Titan A.E. has largely faded from memory.

2. Over the Top contributed to the downfall of Cannon Films.

Seriously, there was a movie about arm wrestling, and it was meant to be another Rocky-esque movie that people could get behind. There’s only one problem, arm wrestling might be a sport and all that, but it’s not exactly something that people really get into on this level. When it comes to sports movies there are a lot of sports that people would rather watch, such as football, soccer, baseball, hockey, basketball, and so on and so forth. But arm wrestling just isn’t that big of a deal to a lot of people even if it’s something that, in real life, is a very big deal to a good number of people.

1. Masters of the Universe helped put Cannon Films out of business as well.

This movie really made people wonder if those behind its creation had ever watched He-Man or if they were just going off some fantasized version of the cartoon that they’d seen somewhere. The whole thing was so disjointed that even younger viewers had to convince themselves that it was enjoyable (yes, I was one of them and had to wonder why so many changes were made). There are movies that appear to at least try to adhere to the source material, but this wasn’t one of them.

Yes, some movies are just THAT bad.