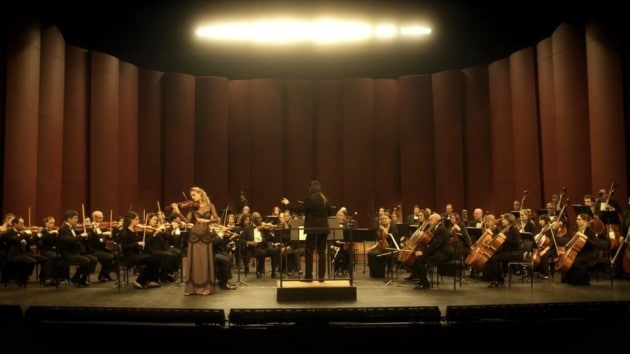 More of a fermata than a coda to its up-and-down first season, “Opening Night” is a lot of what’s been good and bad aboutÂ Mozart in the JungleÂ in a nutshell, with a few extra interesting (and unfortunately, frustrating) bits to throw on top of its climatic, though somehow quite anti-climatic, season finale. It’s not really a half hour that convinces me it needs a second season to tell more of its story; however, the characters, as always, kept me entertained up until the episode’s final notes.

Where “Opening Night” misses the mark is its climatic performance; it doesn’t have the dramatic weight that’s supposedly been building for nine episodes, neither on stage, in the audience, or behind it. Every beat that happens on Rodrigo’s opening night is predictable: from Anna Maria breaking out of Sibelius to insult the crowd and storm off (was anyone surprised there?), to a drunk Thomas being brought back by the crowd, right down to Rodrigo taking the seat of violinist, while Warren Boyd pulls off the solo, turning what was almost a disaster into an inspiring, imperfect performance.

Certainly, “Opening Night” takes its climatic scene’s location to heart; with all the performers literally on a stage, “Opening Night” takes on the rhythm of a stage dramedy, complete with characters coming in from off-stage to lead the ensemble, and other characters having sudden revelations in the middle of what’s supposed to be a defining performance. But while it certainly captures the rhythms of a stage play, the lack of atmosphere makes it all feel weightless; Gloria isn’t really around to remind everyone of the pressure they’re facing, and the on-stage conflicts, from Rodrigo’s love running out on him, to Cynthia’s love returning in front of her, don’t feel quite ready to be season finale material (most noticeably Rodrigo; both he and Anna Maria have been a mess the entire back half of the season, though).

“Opening Night” kind of realizes this, letting a few looks and a couple words act as placards for resolutions to come later, should Amazon decide to order a second season ofÂ Mozart. While there is potential there, no doubt, it doesn’t really make for a satisfying finale in most scenes, settling for the vague, or the short-term, rather than marking definitive directions for any character or romance. TheÂ oneÂ story that really does – Cynthia and ol’ Bob – is easily the highlight of the finale, a tender, if slightly awkward moment between two lost souls who connected for an evening. Their interaction is sweet and cathartic; unlike other stories, “Opening Night” doesn’t let this particular oneÂ linger at all, the only satisfying bit to be found in this half hour.

And it all ends on the most frustrating note of all; Hailey and Rodrigo randomly making out (which nobody sees), setting her off on the path Betty predicted and Cynthia telegraphed all season long. This isn’t disappointing as much as it is just unfounded, a relationship possibility that feels forced on the audience for the sake of intrigue, rather than enriching an established relationship on the show. Selfish as it may sound, I liked their friendship this season, with Rodrigo guiding her into a seat in his first performance (by sending his buddy limo driver to get her lost in Manhattan); but like Hailey’s first appearance in the orchestra, their kiss feels rushed, something tossed in just in case the show doesn’t get a chance to explore it in season two.

“Opening Night” isn’t necessarily a disappointing finale; it’s just a finale that works outside its biggest moment, which is unfortunately what a lot of this season has been building to. Almost too much, in fact, that any attention being paid to Lizzie and annoying Bradford Sharp, whose budding romance is something I could not care less about (and while her idea to travel the world sounds fun and impulsive, it’s dumb and nothing our Hai-Lai would ever, ever do). The overarching theme of searching for identity just doesn’t quite connect between the plots, with an inconsistent dedication to resolution in any of its big stories.

I didn’t need the event to be deemed a booming success or a giant failure; that’s not the point at all.Â “Opening Night” just doesn’t seize onto the opportunities it had to push relationships forward in meaningful ways, rather going for the allusive, or the mysterious, in order to force dramatic beats where they didn’t need to be in the third act. However, the performances informing these characters remaining as intriguing as ever, from Kirke to Bernal right down to Bernadette Peters and Joel Bernstein; and that’s what would keep me on board should Amazon green light another episode of this odd, occasionally quirky (and very good) little dramedy. 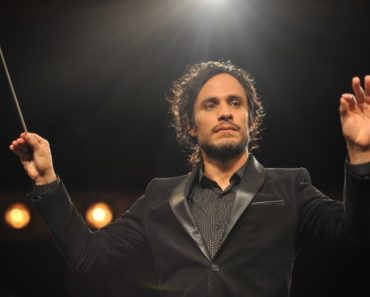 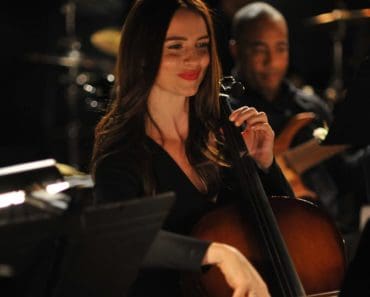 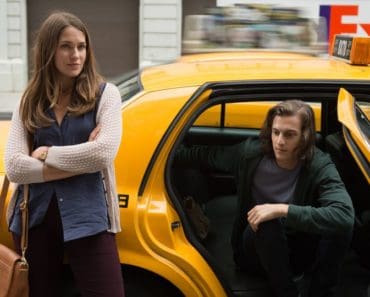 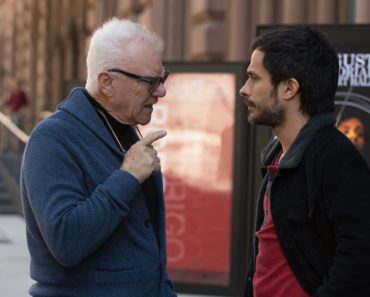 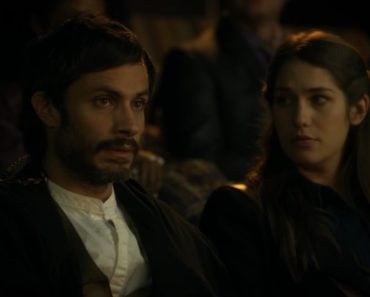 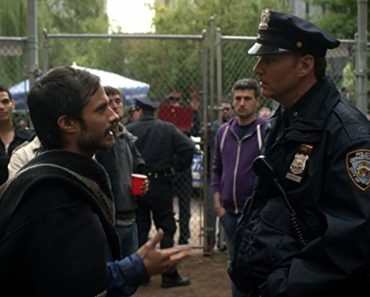