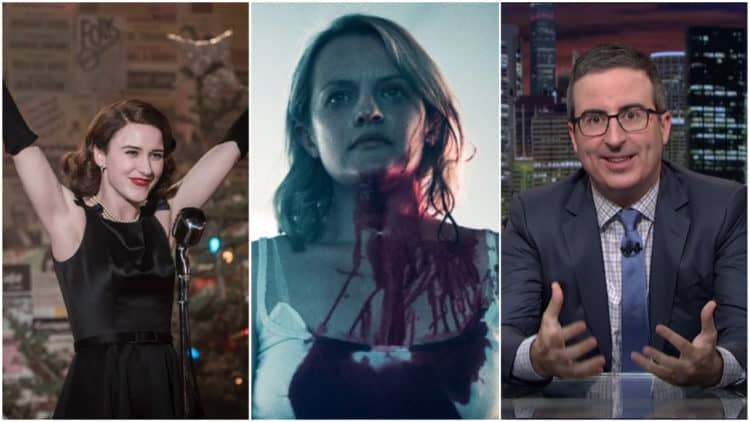 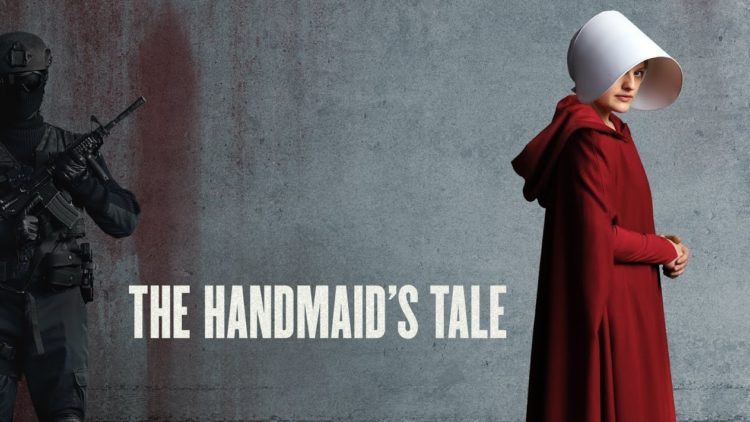 The Handmaid’s Tale is the category’s defending champion. Many pundits have been predicting that either this or Game of Thrones will win the category. But, we shouldn’t count out the final season of The Americans and The Crown, which performed well in the nominations and the Creative Arts ceremony. Stranger Things, This Is Us, and Westworld are not likely to win in this category. My prediction right now is The Handmaid’s Tale. I think it can win again especially that it received more nominations this year and the season recently aired, unlike Game of Thrones which aired over a year ago. Also, I think the voters would prefer to vote for Game of Thrones when it contends for the final season next year. 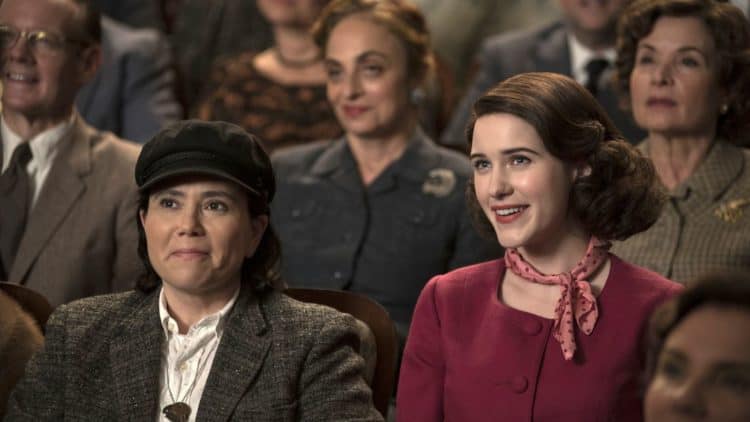 Many pundits are predicting either Atlanta or The Marvelous Mrs. Maisel to win in this category. We shouldn’t count out Barry which also performed well in the nominations. Black-ish, Curb Your Enthusiasm, GLOW, Silicon Valley, and Unbreakable Kimmy Schmidt are not likely to win in this category. My prediction right now is The Marvelous Mrs. Maisel. It performed very well in the nominations and the Creative Arts ceremony, in which it was able to beat Atlanta in all of its wins. But, an Atlanta win is still a possibility especially the buzz that it received this year and it could surprise us during the main ceremony. 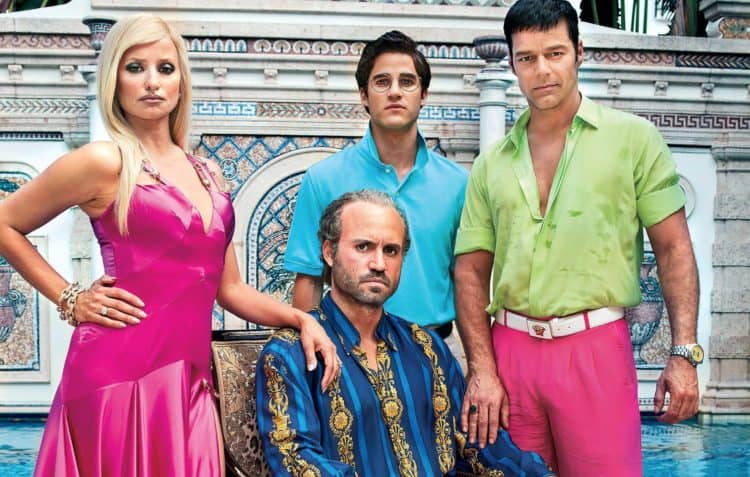 The Assassination of Gianni Versace: American Crime Story is considered as the frontrunner to win in this category and it is also my prediction to win as well. It performed well in the nominations and the Creative Arts ceremony as well. It is the most high profile project out of all nominees. The previous season also won in this category two years ago. There’s no one stopping the show from winning. You may count in Godless, but the show was only able to win once in the Creative Arts ceremony. Patrick Melrose and Genius: Picasso might sneak in due to their respective high profile lead actor, but their nominations weren’t as many as the other nominees. The Alienist is also not highly likely to win in this category. 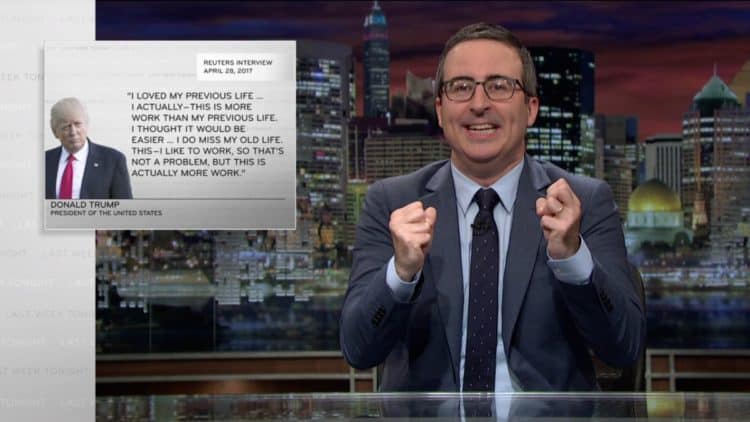 I think the winner here is pretty clear: Last Week Tonight with John Oliver. It is the defending champion and the show that the pundits are predicting, including me. I think there’s no doubt that they will win this category. There’s no other way right now that Stephen Colbert or Samantha Bee will be able to beat him. Jimmy Kimmel, Trevor Noah, and James Corden are also not highly likely to beat him as well. Also, the show won the writing category during the Creative Arts ceremony and it usually correlates with the program category. 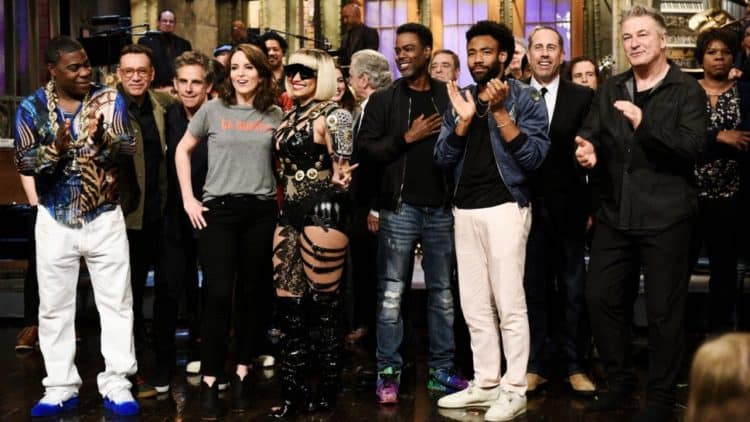 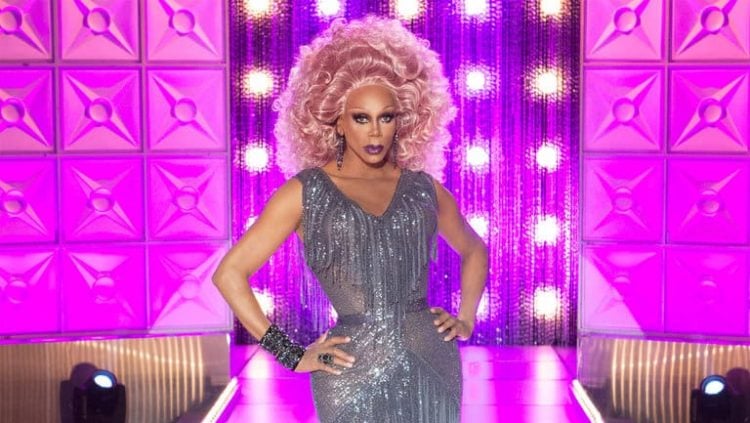 The Voice won in this category last year, but it is not expected to prevail this year due to the involvement of its executive producer Mark Burnett. He is known as a friend of Donald Trump and pretty much everyone knows about that now which is why I’m not expecting it to win. My prediction is RuPaul’s Drag Race. It is currently the most-talked about reality show and it performed well in the nominations and the Creative Arts ceremony. There is also the popular “Miss Vanjie” meme that ruled the internet when the season premiered. There’s no doubt that the show will finally win in this category.