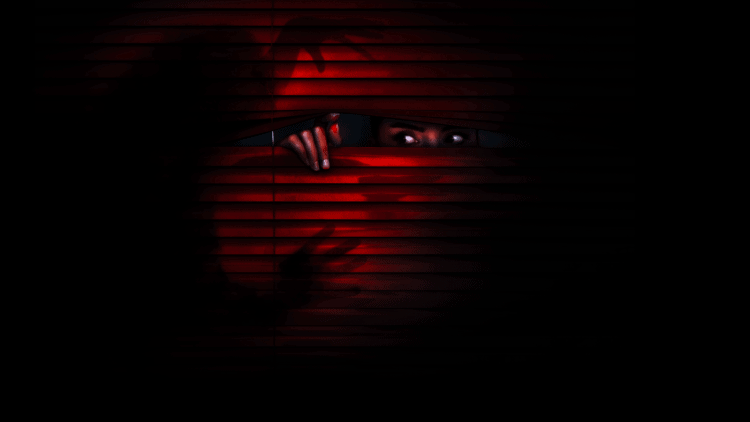 My Horror Story is a new show that has started up on the Travel Channel. Like its name suggests, it is about ordinary people recounting extraordinary stories about their supposed encounters with the paranormal. As such, it is an excellent example of how the Travel Channel is seeking to court viewers throughout the month of October. Here are 10 things that you may or may not have known about My Horror Story:

1. Not a Travel Show

Despite its name, the Travel Channel isn’t 100 percent travel shows 100 percent of the time. Instead, it has a fair amount of content that is aimed at people with an interest in the paranormal. Sometimes, this content has some kind of travel tie-in built into it. Other times, well, suffice to say that My Horror Story isn’t a travel show by any stretch of the term.

2. One of a Number of Shows Meant to Bring In Viewers for October

Still, My Horror Story makes sense because of the Travel Channel’s strategy. After all, October is the month of Halloween, which is why the Travel Channel has launched a number of shows that are centered on the paranormal. My Horror Story is one example. However, other examples range from a paranormal investigation show called Ghost Nation to a paranormal-themed travel show of sorts called Destination Fear.

Paranormal shows tend to have a central theme of some kind that serves to unite their content, thus making it that much easier for them to distinguish themselves from similar shows. In the case of My Horror Story, this central theme would be the claim that it is covering the stories of normal people who have had a run-in with the paranormal. Due to this, the content of My Horror Story covers a very wide range of stories. For proof, look no further than the fact that one episode might focus on an encounter with a mythological monster while another episode might focus on a home haunting.

The first episode of the show covers a college track star’s experience with some kind of existence that attacks him in his college dorm room. The marketing for the episode puts a fair amount of emphasis on his inability to run away from this existence, which makes sense for a couple of reasons. One, it references his status as a college track star. Two, it plays upon the very old fear of being trapped with no way to exit a dangerous situation.

Besides the college track star’s experience, the first episode also covers a security guard’s experience with some kind of creature out of Native American folklore. The term is rather misleading because Native American covers everyone from the Inuit to the Inca, meaning that it is about as informative as, say, European. Unfortunately, it is nonetheless the most practical choice because it is a much more familiar term for most people than the names of specific Native American cultures.

The second episode of My Horror Story covers a couple of stories as well. It is interesting to note that both of these stories are centered on people finding something unpleasant in a new home but are otherwise very different in nature. For instance, the first story is focused on a mother who discovers that the nursery in her family’s new home is haunted, which plays upon a very common fear among parents.

In contrast, the second story contained in the second episode is more generic in nature. In short, a woman buys what is supposed to be her dream home. Unfortunately for her, she discovers that her dream home has some kind of unwanted presence that refuses to leave, thus giving her a very bad case of buyer’s regret.

Meanwhile, the third episode seems to be much more concerned with nightmares. In one case, a young boy who is initially very pleased to have his very own room in his family’s new home becomes much less so when he starts encountering some kind of demonic presence that haunts it. The other case sees a woman suffering from nightmares, which she fears is connected with her problems conceiving or perhaps something that is even worse in nature.

My Horror Story’s four episode is centered on threats that show up from within the person telling the story rather than threats that come from without. Given said premise, it is perhaps unsurprising to learn that one of the two stories is centered on a man who believes that he was targeted by a Biblical demon for demonic possession. Curiously, there are people who believe in demonic possession in the present time. Moreover, there are some indications that said individuals are gaining in strength rather than waning, which has caused a fair amount of concern among people for a couple of reasons. One, some of the exorcisms performed by said individuals have resulted in harm to the people believed to have been possessed. Two, there is fear that the people believed to have been possessed won’t get the help that they need for what could be very real health problems.

10. The Fourth Episode Covers a Ghost Coming to Life

Regardless, the other story covered in the fourth episode is much stranger. Apparently, an artist dreams of a ghostly woman who starts coming into reality, which is the kind of thing that one would expect to find in a horror movie. As such, it can be pretty interesting for viewers who find such stories to be fascinating, particularly when they are said to have happened in real life rather than on the screen.