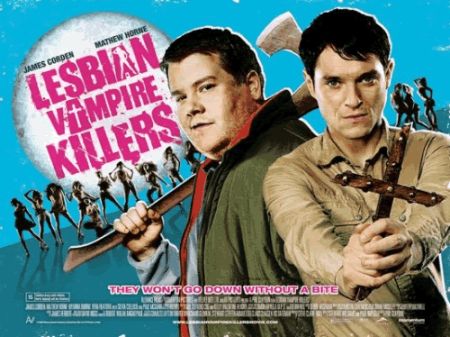 I always wondered if there was this guy that just sat in a room and named movies all day.Â  Like is there a position titled “Movie Namer?”Â  I mean there’s gotta be one of these guys in the adult film industry right?Â  I mean who else is coming up with pun after pun after pun.Â  And pretty clever I might add.

But seriously.Â  Is there some dude who is paid to come up with appropriate titles?Â  If there is, then I’m not sure if this guy deserves a raise or should be fired for the names of these particular movies. I had to read them twice to believe that these are actual, real movies that some (not many) people saw.

Here are 15 movies whose names are real but just don’t seem so.Â  P.S. Snakes on a Plane has nothing on these 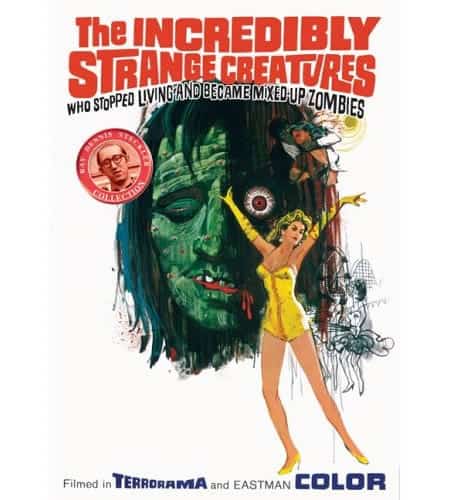 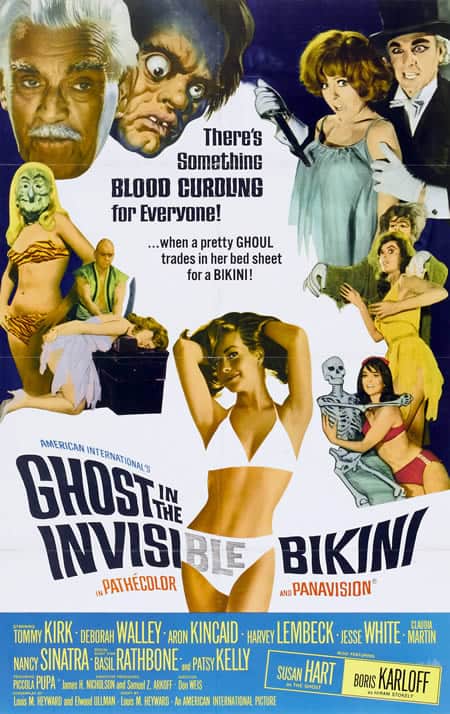 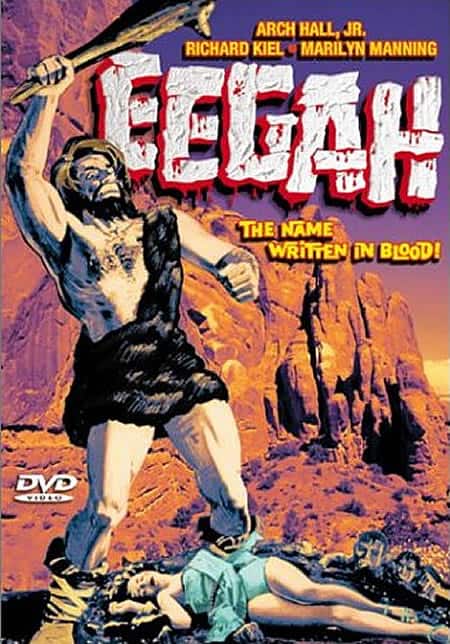 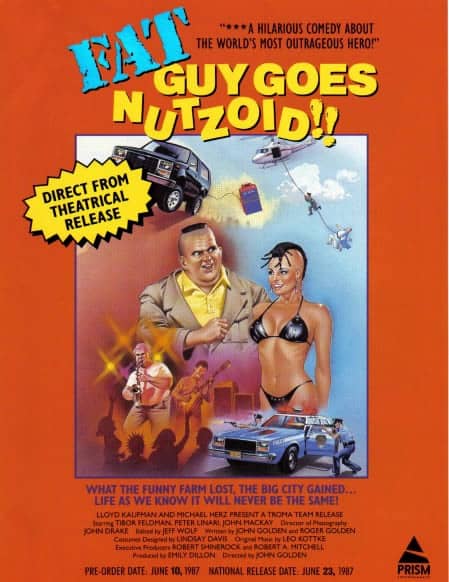 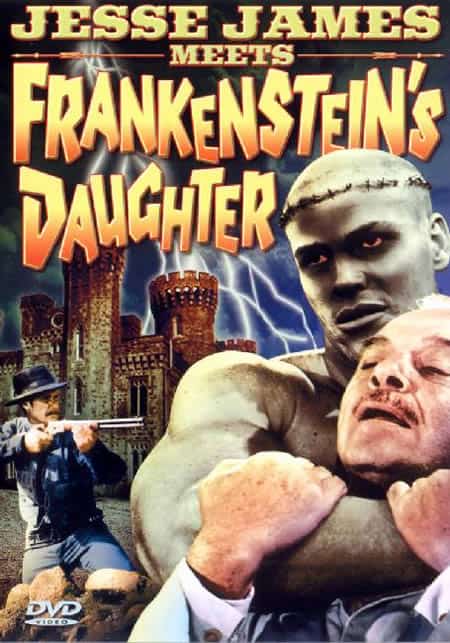 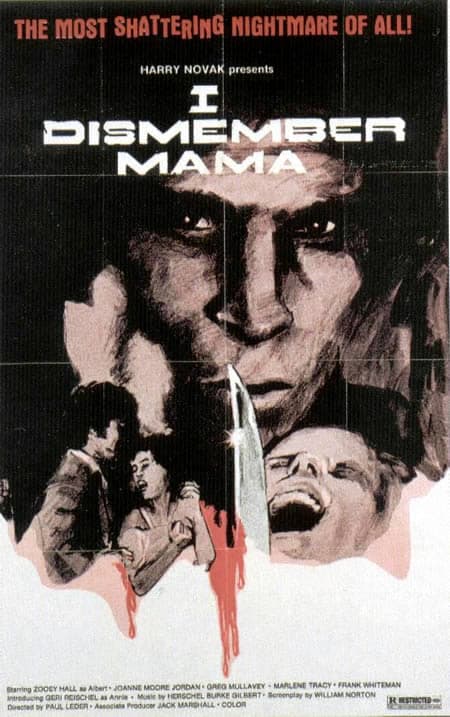 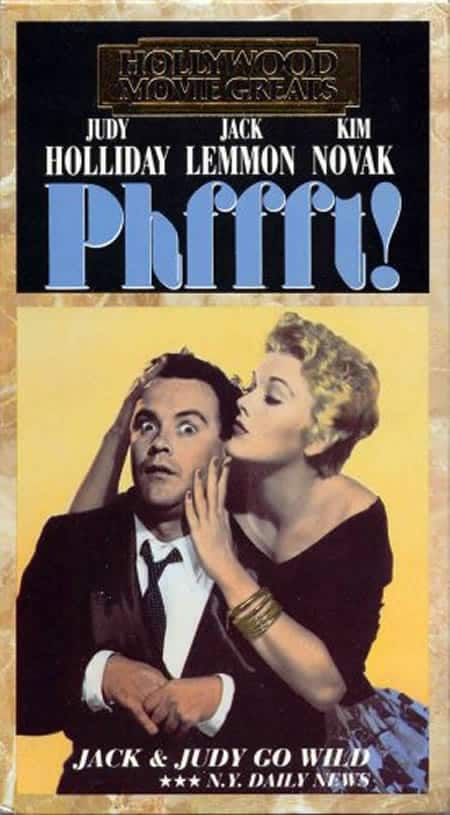 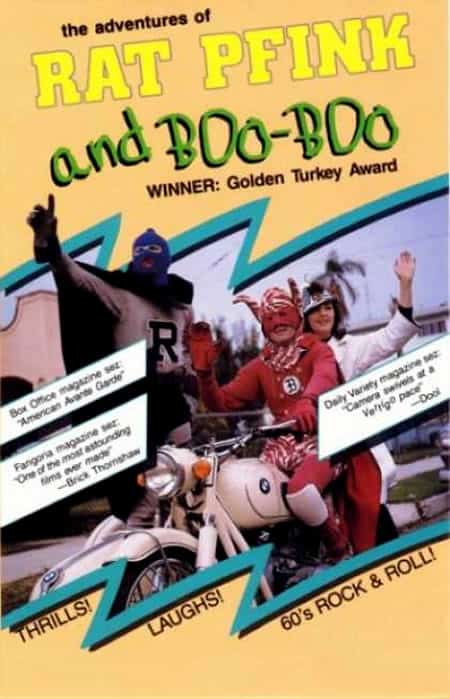 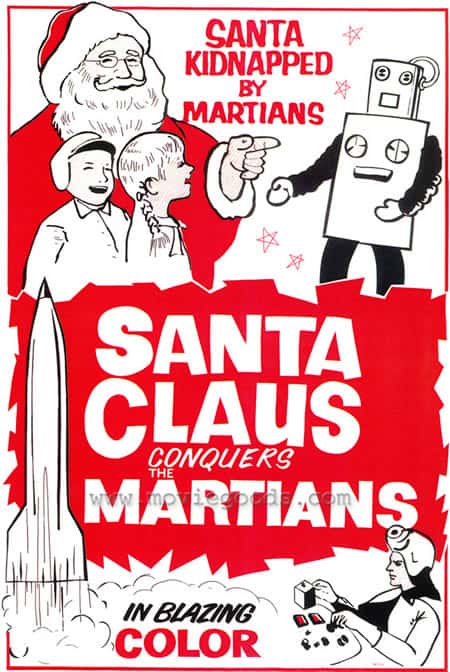 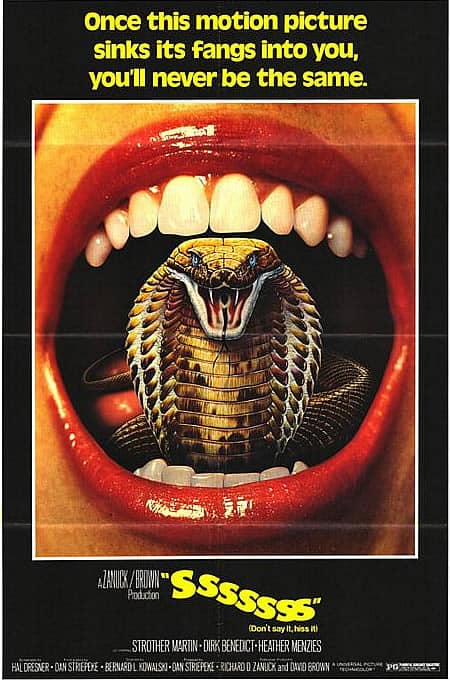 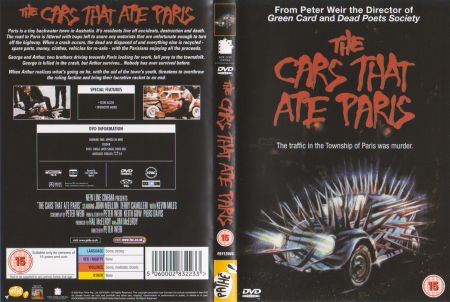 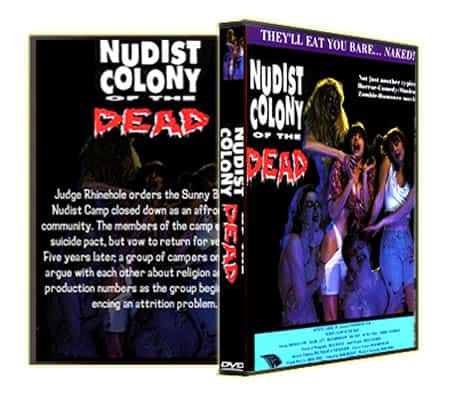 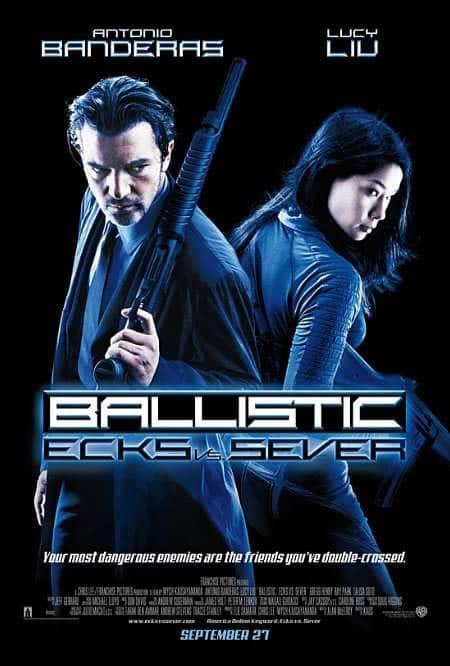 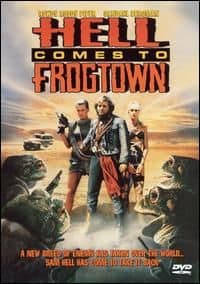 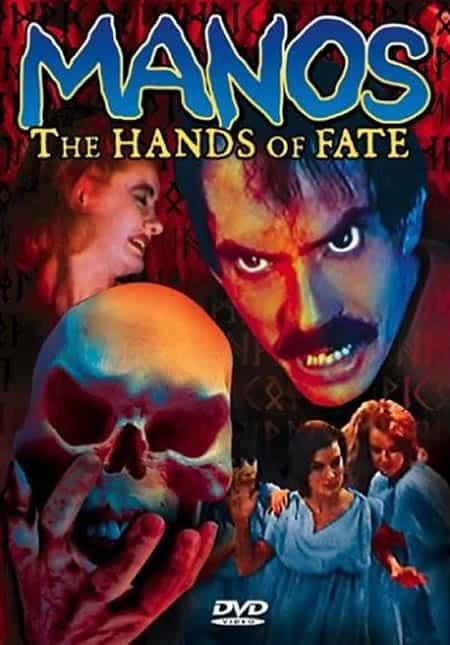