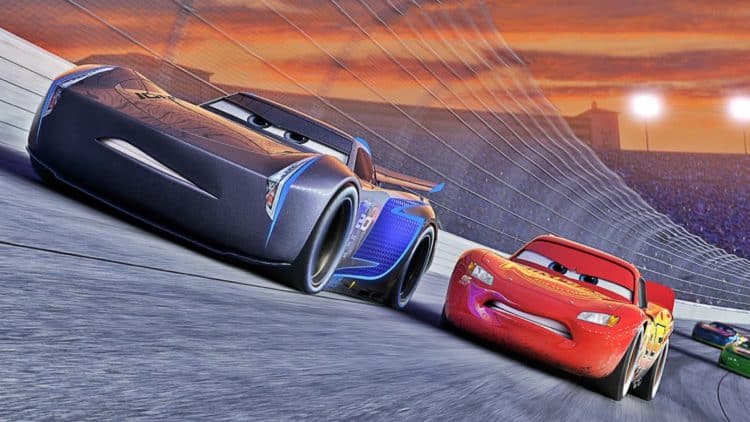 It’s easy to agree with Peter Morics of Screenrant that the effort put into getting NASCAR and F1 racers to compete in a real-life simulation with gamers takes a lot of effort and the overall feeling is there that tells people that they’re trying to alleviate the feeling of being cheated out of a season for a lot of people. But the realization that a good number of hardcore racing fans are going to look at this and state that it’s not the same is all too real since the rush and roar of the racetrack is hard to get from a game, even if it’s played on a big screen and gives the feeling of being in the driver’s seat. Even a high-tech gaming chair can’t really allow people to experience the feeling as much since in reality there’s nothing like being at a sporting event, and there’s no virtual experience that can make up for it. Right now a lot of people are hoping and praying that the year will finish out with a good number of fans being able to enjoy their favorite sports and that the coronavirus will be firmly in the rear view for the foreseeable future. Right now though we just don’t know, and that’s become unnerving for a lot of people as well as frustrating since pretty much everything has been shut down as of now and without pro sports, some people are seriously jonesing for some quality entertainment.

The turnout for this effort was impressive to be fair though as plenty of professional drivers made it a point to try to get involved with the fans and to become a part of the overall spectacle in order to at least make it seem as though part of the competition was still alive. But in the end it’s just for fun really, as trying to give people the experience of racing without the sounds, the smells, and the feel of the track is kind of hard to do when a lot of fans have at least been to one race or more and know what the real thing is all about. There’s nothing quite like attending one’s favorite sport in person since the majesty and the open feeling of it all is intoxicating in its own way, while trying to replicate it on TV feels a bit flat no matter how great the graphics are. Bob Cook of Forbes had something interesting to say along these lines. But again, it’s the effort that’s important to note, not the fact that the actual sport has been shut down just like everything thanks to the pandemic that’s swept across the globe. At this point a lot of sports fans are likely watching highlights and other programs that are related to their sports, perhaps brushing up on their own personal knowledge or just watching things they’ve seen before in order to get their fix in. Like it or not, that’s the best we have right now when it comes to enjoying our sports, since EVERYTHING has been shut down, apart from eSports. No offense to gamers, but it’s just not the same, and even those contests would need to be shut down since they tend to draw pretty big crowds as well.

All in all the world of pro racing is hurting just as much as any sport right now, so trying to do something, anything, to alleviate the needs of the fans is at least a step in the right direction and a bunch of other cliches that you might have heard dozens of times by now. Sam Yip of The Guardian has something to say on the matter. For the more diehard fans it might not be seen as being good enough, but it’s going to have to do for a while since it could be a couple of months yet until we’re able to get back to life as we know it, especially considering that even if China is starting to experience some sort of recovery, they were suffering through the virus for the last couple of months, while the US has been dealing with it for less than a month at this point. Many people are stating that things are bound to get worse before they start to get better, which is not what anyone wants to hear but could be very true. For the world of sports this typically means that we’ll be watching seasons come and go without any reprieve other than the minor and sometimes major efforts that some folks are willing to put in to keep the fans happy.

Hopefully the coronavirus will be on its way out eventually, but until that day comes it’s best to be safe and to keep from gathering in large groups as tends to happen with most sporting events. While video games in any form aren’t quite as good, they’re at least a balm for those that are missing their games at this time.