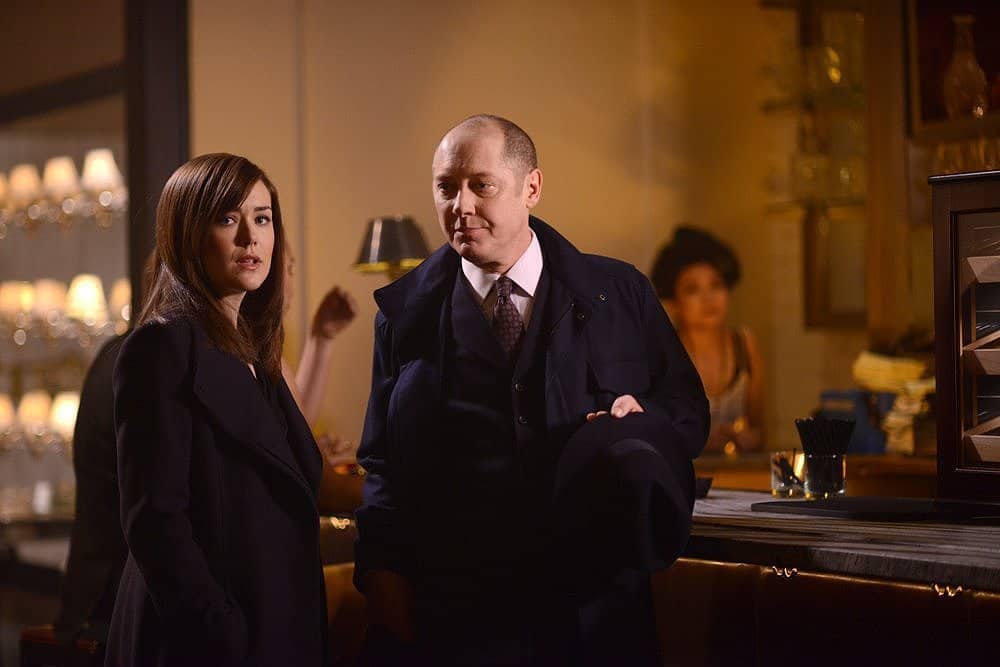 Late on Friday afternoon, NBC became the latest broadcast network to announce when its series areÂ heading off for their holiday hiatuses. Some shows, like ParenthoodÂ andÂ The Blacklist, will be heading out in November, while most of NBC’s series will run into the second week of December. Check out the full schedule of fall finale dates below.

As you can see from the schedule, The Blacklist will actually have its fall finale tonight at 10 p.m. and won’t return for almost three months, with its next new episode not airing until Feb. 1 after the Super Bowl. Following its special post-Super Bowl episode, The Blacklist will then move to Thursday nights, starting on Feb. 5. Meanwhile,Â Parenthood, which bows out earlier than most of NBC’s other shows, on Nov. 20, will return in January for its final string of episodes.

It remains unclear how many episodes cancelled freshman comediesÂ A to ZÂ andÂ Bad JudgeÂ will have aired before heading off for the holidays. Both series will reportedly get to air all 13 of their episodes, and each just had their sixth episode this past Thursday, meaning that both series should be up to episode ten before their winter breaks (unless NBC decides to air new episodes of A to Z andÂ Bad JudgeÂ on Thanksgiving night,Â which I highly doubt they will).

No midseason premiere dates for any another other shows, includingÂ the still non-scheduledÂ Parks and Recreation, were announced.