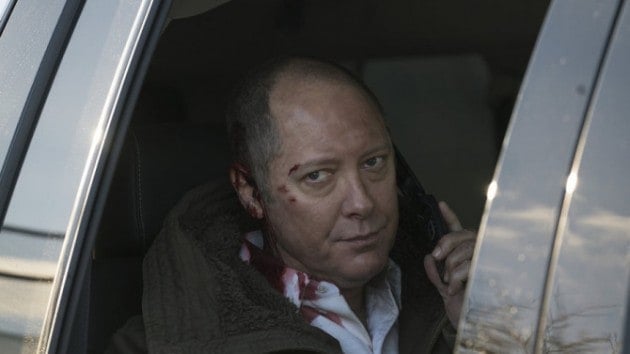 NBC is the latest network to hand out early renewals to some of its series. The Peacock has ordered new seasons of five of its dramas: The Blacklist,Â Chicago Fire, Chicago PD, Grimm, andÂ Law & Order: SVU.

The Blacklist will return for its third season along withÂ Chicago PD. Meanwhile,Â Chicago Fire will be coming back for its fourth season, and supernatural seriesÂ Grimm, which continues to anchor Friday nights for NBC, will be entering its fifth season. Lastly, Law & Order:Â SVU will return for a record-breaking 17th season.

“The creative vision of the executive producers who’ve guided these outstanding dramas has been nothing short of incredible,” Jennifer Salke, president of NBC Entertainment, said in a statement. “We’re highly appreciative of the passion they bring to their shows at every step of the creative process and we’re thrilled to reward that dedication with these renewals.”

Law & Order: SVU is the longest-running drama on TV. It currently averages a 2.5 rating in the key 18-49 demo and 9.5 million viewers in total.

No decisions have been made yet regarding the renewal of NBC’s freshman series, including the Katherine Heigl-ledÂ State of Affairs,Â The Mysteries of Laura,Â Constantine, andÂ Marry Me.