Home
NCIS
NCIS is Renewed for Seasons 14 and 15 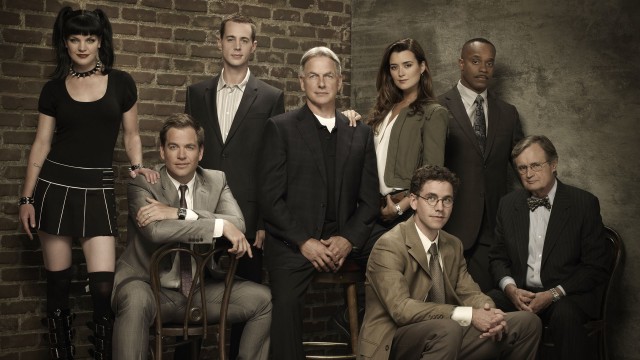 Those who love the show NCIS are celebrating today.Â  The show won’t be going anywhere for at least the next two years.Â  CBS announced on Monday that it renewed the long-running series for Season 14 and 15.

“It’s extraordinary that in its 13th season and with over 300 episodes to its credit, NCIS continues to excel at such a high level on a global scale,” said Glenn Geller, President, CBS Entertainment. “It is testimony to an amazing cast, led on and off the screen by the exceptional Mark Harmon, for skillfully bringing this universally appealing team of heroes to life; and to Gary Glasberg and his writers for crafting compelling stories that feature NCIS’s signature blend of mystery, quirk, drama and comedy every single week.”

NCIS is absolutely killing it this season averaging 17.1 million total viewers and a 2.3 demo rating – ranking No. 1 and No. 5 among all broadcast dramas.Â  Not bad considering how long it’s been on.Â  I guess Mark Harmon is also celebrating today.