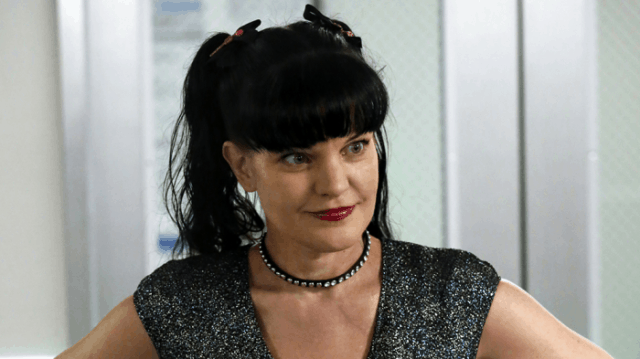 NCIS: Los Angeles returns for its ninth season amidst many character exits. Actor Miguel Ferrer, who plays the character Granger, succumbed to cancer early this year. There were also rumors of Hetty’s retirement, and the premiere showed us exactly what’s going on with Hetty. The premiere was a strong starter for the season and might help us answer a few questions from last season. We’ve compiled 5 of the top moments from the premiere and listed them here for you.

We first got a glimpse of Granger’s replacement, Assistant Director Shay Mosley as portrayed by Nia Long, who doesn’t exactly get along with the team and we see it right off the bat. The interactions on her first day are awkward and we can tell they’ll probably be like that for a while. She has to play up her power against Callen when it comes to controlling her team. Callen is tough, but the new boss might be tougher.

2. Body from the Sky

One of the plot lines of the premiere is the idea that North Korea is ready to launch a missile at LA. We see a body fall from the sky, someone who is quite significant to the game. It’s Defense Intelligence Agent Thomas Park, who’s working with a team that handles North Korea information. He sends a cryptic message before his death.

We see Callen standing by the shore, at contemplation or waiting. We find out that he’s actually waiting for Sam to come out of the water, and he does so while carrying his spearfishing gear. Callen smiles as Sam yells out to him, “What are you doing here?” To this Callen replies, “Just came to see what the catch of the day was.” And the natural dialogue continues on between the two, which became a sign for us that Sam might be back for good.

After Hetty turns in her retirement papers, she disappears. The team thinks it’s a ploy, maybe in attempt to apply for the Assistant Director position. But as the team further investigates, everything points to the retirement being legit. Hetty has sold all of her properties except one, and even Washington confirms the retirement as well. The team is still incredulous, but it seems Hetty is up to something more than just retirement.

Deeks runs into his mom’s boyfriend unknowingly and chases the guy into the bedroom with a gun. Everyone is acting crazy, and while this moment is not one of the most serious aspects of the episode, it’s a nice comedic lift. Deeks mom tells him that she knows about his engagement to Kensi and jokes that she’s got one to plan on her own. Deeks could use a new daddy, she claims, and of course, Deeks is freaking out about it all. His mom continues to joke to him as Deeks goes off, back to his new LAPD workplace, as that’s where Mosley has reassigned him to be.