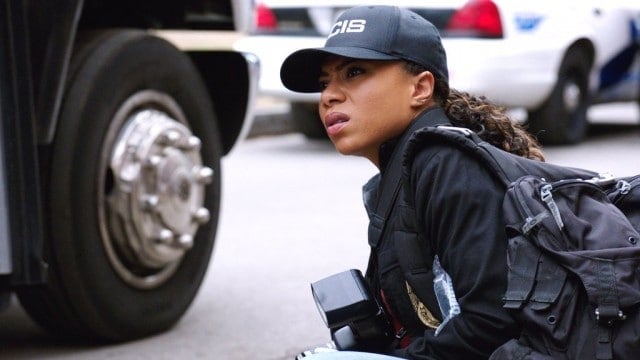 An all new NCIS:Â  New Orleans is on tap with an episode entitled “If it bleeds, It leads.”Â  Agent Meredith Brody is going to be forced to relive one of the darkest moments of her life.Â Â  If there’s one thing we’ve learned about Brody this season is that she’s far and away the most secretive agent of Dwayne Pride’s bunch so seeing her “open up” would be a welcomed surprise.Â  Even her own partner Christopher LaSalle has had to go through hoops just to get a little information on her.Â Â  Brody joined NCIS NOLA after requesting reassignment from her Chicago department. She was discovered by Pride and LaSalle when she worked alongside them while investigating the death of a congressman and another agent.

P.S. Is Brody your woman crush?Â  That’s what NCIS New Orleans’ twitter account is asking everyone before the show:

Sorry let’s resume.Â  In “If It Bleeds, It Leads,” TV.comÂ reports that the Brody will have no choice but to remember her dead sister when a recent road accident draws the interest of the Naval Criminal Investigative Service (NCIS).Â  If you’ll recall, back in season 1 it was revealed that Brody had a twin sister but she was killed in a drunk driving accident.

The road accident that’s being investigated has a shocking similarity to the one Brody’s sister was in.Â  One of the main questions being asked is if the perpetrator in this case is the same one who killed Meredith’s sister Emily.Â  On top of all that, NCIS members are preparing for St. Patrick’s day which in New Orleans is no joke.Â  I went to Tulane so I know a little something about this.Â  If there’s a time to be on high alert in New Orleans St Patrick’s day is most certainly that time.

Don’t forget to catch NCIS: New Orleans on Tuesday’s at 9pm on CBS 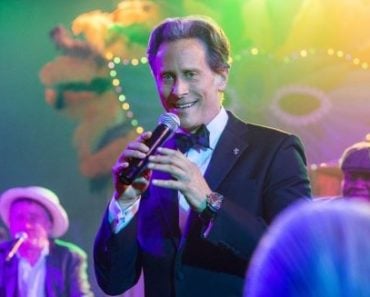 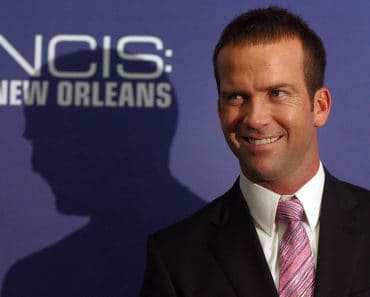 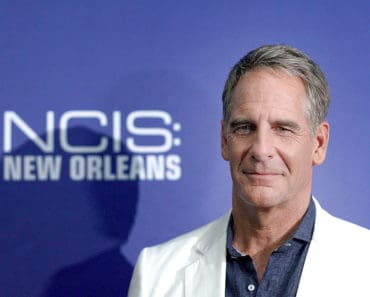 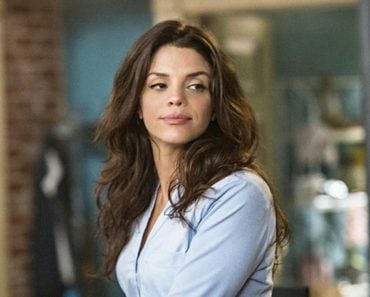 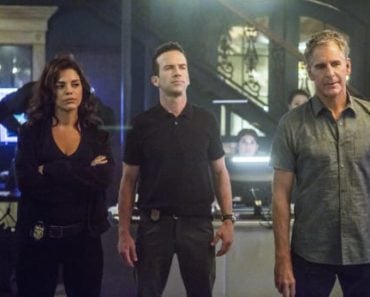