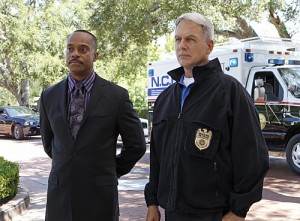 CBS’ hit show, NCIS, returns for its ninth season this month and the network has released photos from the upcoming season premiere.

The season premiere is entitled “Nature of the Beast”. Tony has spent months tracking his target, but after all this time Tony has the blood of an NCIS agent on his hands. Gibbs is left with the responsibility to help him put together the pieces of the puzzle. 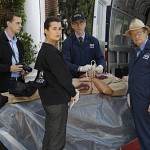 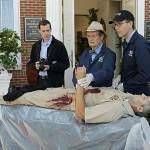 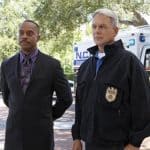 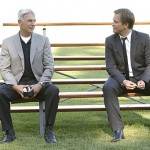 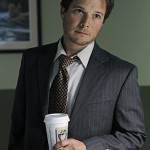 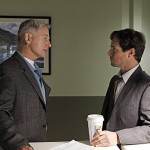