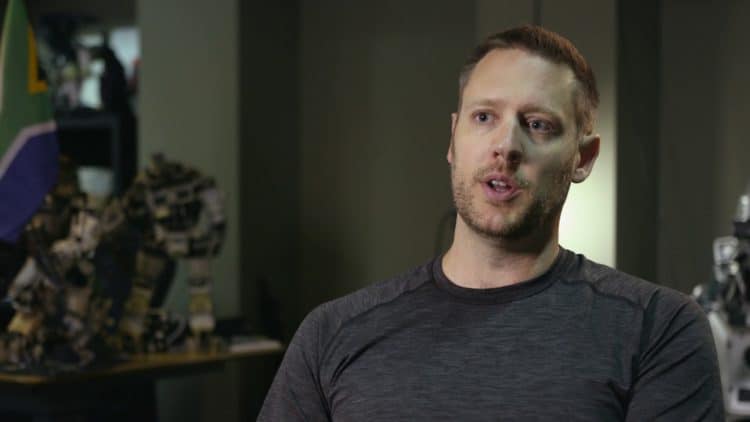 Just from reading an article by Ryan Scott from MovieWeb it almost feels as though Neill Blomkamp has been searching for the right movie to attach his name to for a while now and given that District 9, one of the titles that he’s most known for, was actually quite well-received, it would seem that science fiction might be what he should stick with. The upcoming movie, Inferno, that will be starring Taylor Kitsch will start filming in 2020 but the details are still kind of sketchy at the moment. What is known is that it will be a horror movie and will contain a few elements that are possibly extraterrestrial in nature and might be right up Neill’s alley. It’s definitely a reprieve from having to wonder just how badly another Robocop sequel would tank and even cringing at the thought of another Alien movie that might cause the fans to further distance themselves from the franchise until someone finally gets it right. Of course given that Ripley was the character that really made those movies it’s hard to see anyone really getting into them unless Sigourney Weaver was somehow enticed to come back.

Neill’s been around for a while obviously and he’s been hard at work doing this or that, but some folk might recognize his less than stellar movie Chappie and some might even remember Elysium. Science fiction is definitely something he can do, but telling a convincing story is something that has seemed to elude some of his movie thus far. There are of course arguments that would condemn such words and possibly heap more praise on the director for what he’s done and that’s all well and good, but the truth is that District 9 is at this time his best picture and until we get to see what Inferno is like then it’s bound to be how people know him the best. There are so many noteworthy directors and movies within Hollywood that trying to sift through them all and pick out who’s the best and who can deliver and who is worthy of recognition isn’t always that easy, but if Inferno does turn out to be something special then you can guess that Neill might be making his way towards the Academy’s once again with a nomination, hopefully.

Given that the movie will be starring Taylor Kitsch, who’s well-known enough for many people but is hard to equate with mega stardom sometimes, there’s always hope that it could be great or at least memorable. But in terms of what he brings to a movie it’s kind of hard to say in a definitive voice that he’s one of the absolute best since the guy can act, but there’s times when he simply can’t bring the movie back to center all by himself. If you look at a few of the movies he’s been in, such as X-Men: Origins-Wolverine, which was a train wreck without question, he wasn’t horrible but he felt like more of a throwaway character. In Savages he was great, in Battleship he played a fun if somewhat overblown part, and in other movies he’s just been kind of, well, THERE for the most part. I know, some people would love to cite John Carter as a great and underrated movie, but there’s more than one reason why it was nearly forgotten by a lot of people. The issue with any movie that Taylor is in usually has nothing to do with him, it’s the movie itself.

With Neill at the helm and Taylor starring though there seems to be a good chance that things might work out and we could possibly get a decent showing. With a title like Inferno though one almost thinks of biblical or even supernatural terms since as of late there’s been talk of turning Dante Aligheri’s work, The Divine Comedy, into a running series. With Neill however it’s bound to be something extraterrestrial as this seems to be his bailiwick and what he’s most comfortable working on. That’s the trick with a lot of directors, they’re not entirely unskilled at many different genres but they usually have one in particular that’s their specialty and comes off better than any other. Some of them can pull off multiple genres and some can mix them up in a single movie and make it absolute gold, but for Neill it seems that sticking to science fiction is the better idea as it might come off as much easier for the audience to understand and enjoy. Given that the movie won’t start filming until 2020 however it’s going to be a while until we really know that much. Until then however it might be best for folks to simply brush up on what Neill has done so that they might get a better idea of what to expect.