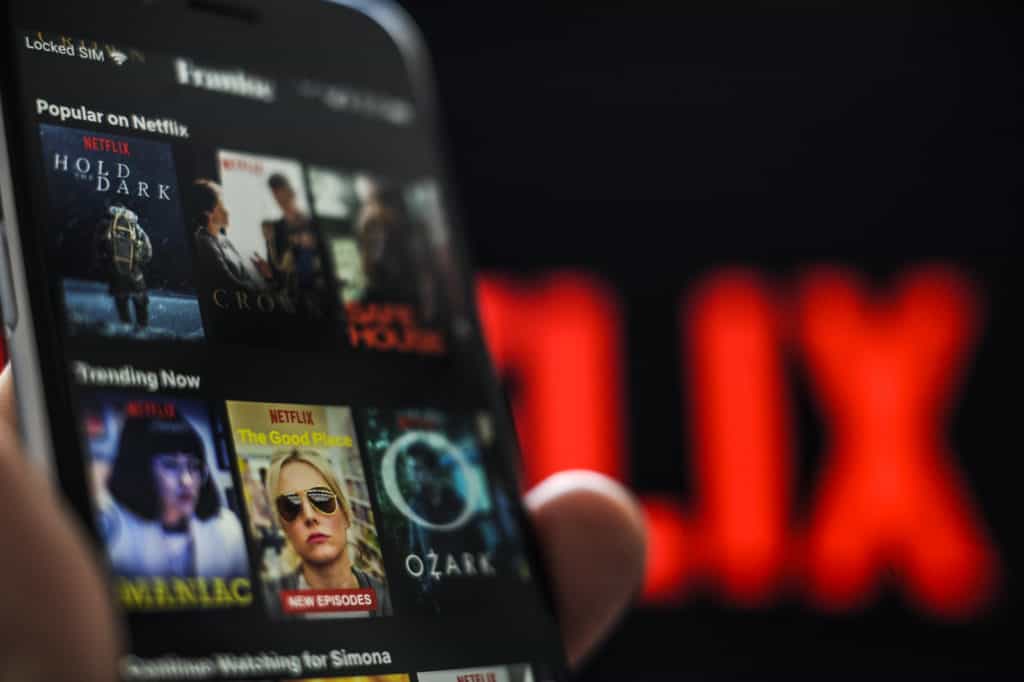 The end is nigh.Â  With so many new streaming services entering into the fray in the next year or so, Netflix’s market dominance in the world of movie streaming may finally be at an end.Â  Sure, they were able to hold off well enough against the likes of Amazon Prime, Hulu, Shudder, Crunchy Roll and FilmStruck (and later The Criterion Channel), but even those battles (skirmishes, really, in the larger context of the current shifts within the entertainment industry) came at a hefty cost.

Soon, they will be sharing down the likes of Disney+ (whose parent company Disney also owns ESPN and a controlling share of Hulu thanks to its buyout of Fox).Â  Apple TV just announced their pricing and launch date (those two being “cheap” and “soon”).Â  Even Warner Bros is trying to cobble together a competitor of their own, which will combine the libraries of the Warner Archive and Turner Classic Movies.Â  And, in the meantime, there’s still Netflix, trying to eek out that last, niggling little advantage in a market that it effectively dominates.Â  So while you’re waiting to stream the latest MCU series from Disney, the upcoming awards frontrunners from Amazon or even Netflix’s own powerhouse offerings like The Irishman (2019), here are five movies and TV series new to the streaming service that will tide you over for the time being. 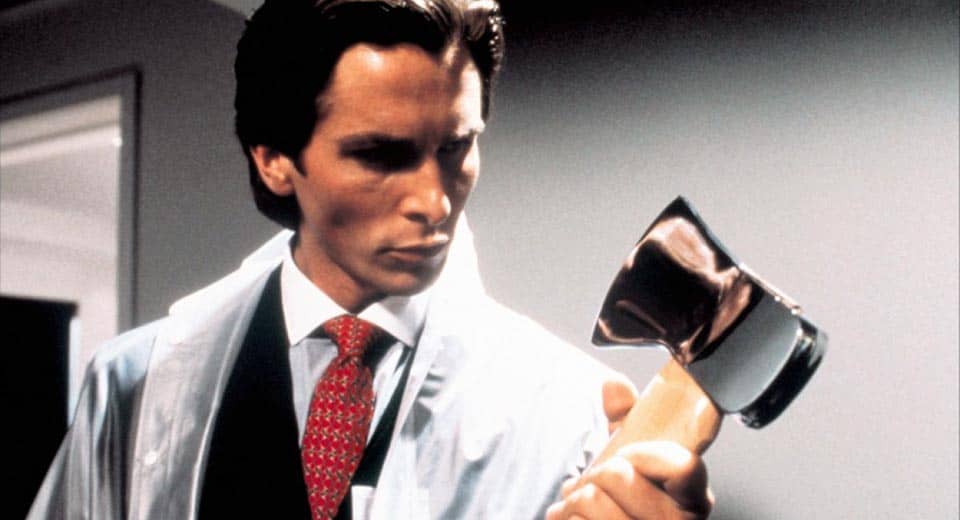 American Psycho (2000) — If the inevitable discourse surrounding Joker (2019) is a reminder of anything, it’s that people are historically terrible at analyzing the content that they consume on a daily basis.Â  Satires which skewer the rich, powerful and toxic simply go over the heads of many of their most ardent fans: people who simply take such movies (and books and TV shows) at face value.Â  All you have to do is strike up a conversation with any random person about Rick and Morty, Fight Club (1999) or Starship Troopers (1997).Â  Add, then, to this list American Psycho, a vicious send-up of Wall Street businessmen and corporate CEOs that seems more prescient of today than the bygone age in which it was written. 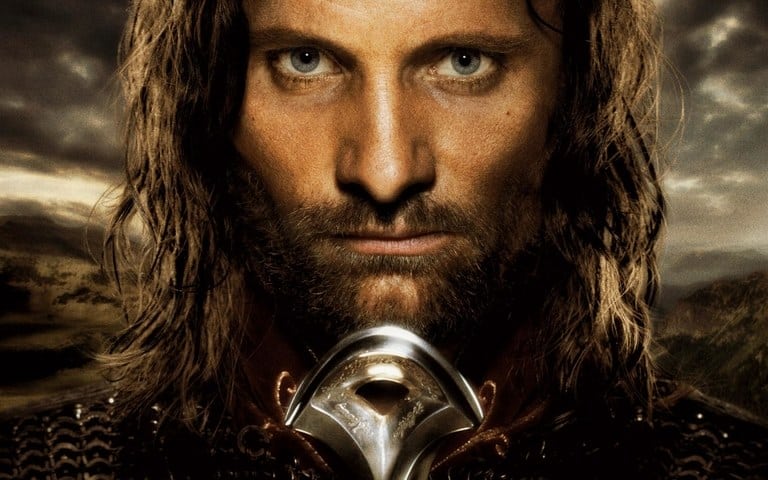 The Lord of the Rings: The Return of the King (2003) — I have never made any secret of my love of Peter Jackson’s Lord of the Rings movies.Â  They are the singular spectacle that got me into movies — I mean really got me into movies — and were as formative to my understanding of film and the fantasy genre as Tolkien’s bedtime stories were to preceding generations.Â  And trust me when I say that I will never let a choice opportunity to plug these modern classics to anybody who’ll listen to me.Â  Especially in the wake of Game of Thrones‘ finale, it’s good to remind ourselves of just how high the bar was set back at the turn of the century. 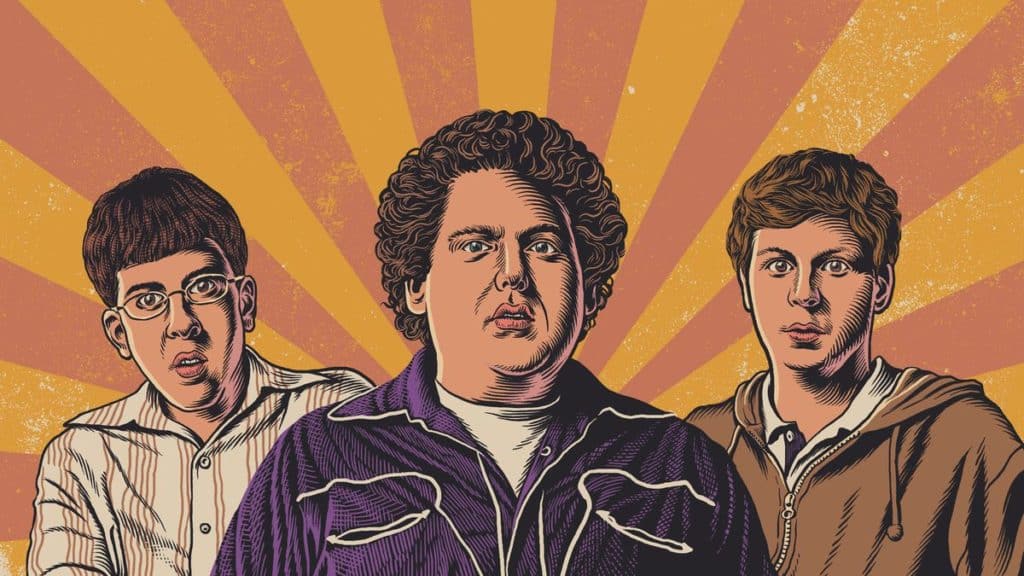 Superbad (2007) — One of the supreme disappointments of 2019 has been how resoundly the public at large ignored Olivia Wilde’s brilliant, insightful, quasi-experimental send-up of coming of age adulthood, Booksmart (2019).Â  The movie was fun, funny, insightful and arresting, and in many ways was this decade’s answer to the decidedly male-centered Superbad.Â  And though we may have to wait more than our fair share for everybody who passed on the movie in theaters to eventually come around to it on home media, at least you can sate yourself by revisiting this gut-bustingly funny forebear to Wilde’s modern take on the genre. 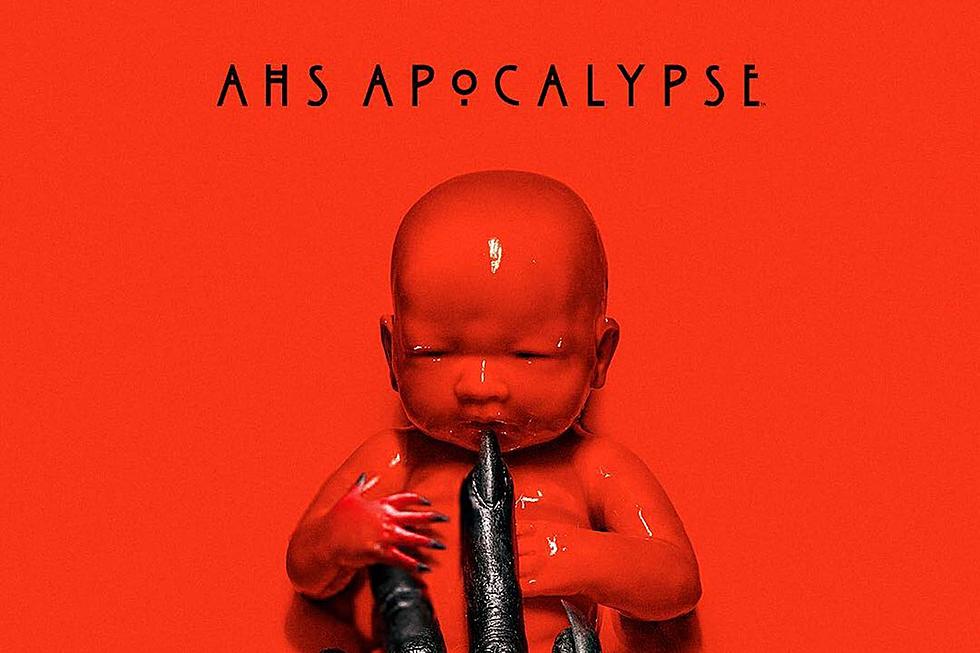 American Horror Story: Apocalypse (2018) — There’s no denying that we live in downright terrifying times.Â  Every day seems to be a new invitation to the horrors of the world (and in particular those of the present administratin).Â  And especially as we once again look back on the fatalistic events of September 11, it may give us some catharsis (if not generic perspective) to invest ourselves into the long-running American Horror Story‘s take on the terrifyingly real horrors of the 21st century. 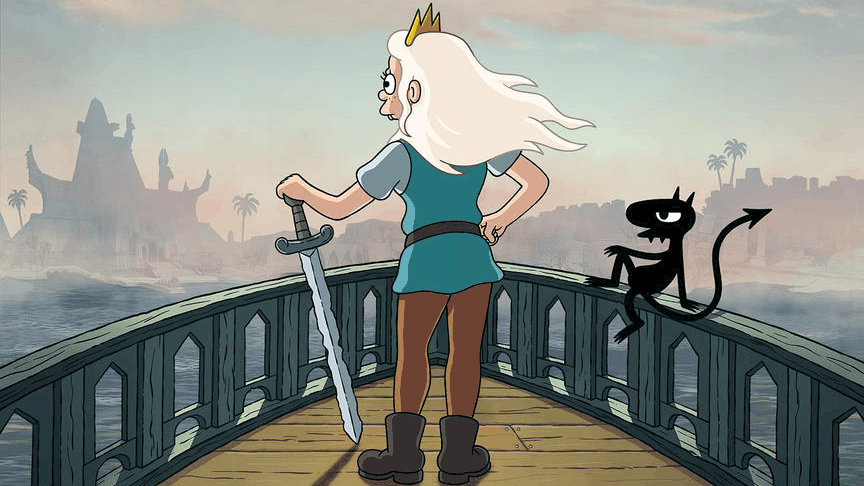 Disenchantment Season 2 (2019) — As much as I am a fan of Matt Groening (Futurama may just be my favorite TV show of all time and I am gleefully marathoning the entire 30 seasons of The Simpsons at the moment), I was surprisingly cool toward the first season of Disenchantment, Groening’s takedown of the fantasy genre in the wake of The Lord of the Rings and Game of Thrones.Â  It’s not that the show’s bones were solidly there, nor that it didn’t end on a rather impressive cliffhanger, it’s just that every last thing about the show existed as a worse version of the man’s much better shows.Â  The parodies were too disparate and unfocused, the jokes were too broad, the character dynamics ripped straight from Futurama.Â  But I still have hope for the show.Â  For all of its rocky start, the season did end in an interesting place, and everything from the humor to the character dynamics might yet be smoothed over.Â  At any rate, this is certainly a series to keep an eye on, even if it’s clearly the worst of Groening’s now-“Big Three.”